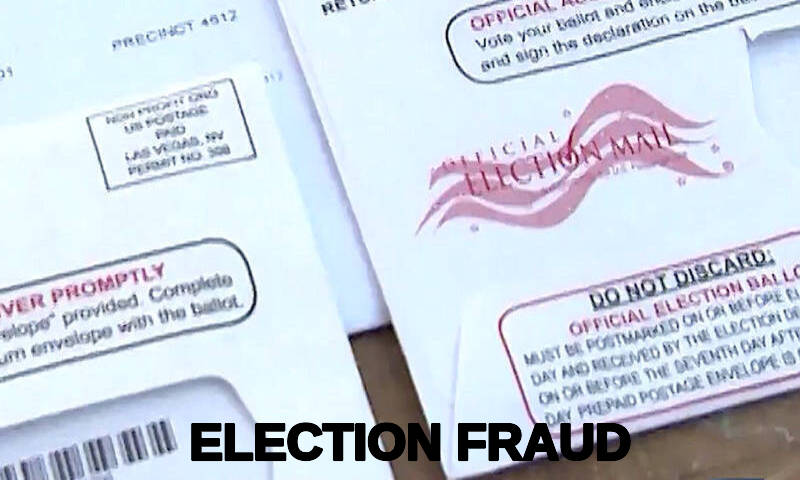 The much-anticipated Midterms did not go as many of us hoped for and expected.  Let’s not kid ourselves or make knee-jerk excuses.

You have worked hard and it showed in many wins, but we should have had many more.  The election results so far do not seem to accurately show the sentiment of the country.

There will be time for all sorts of analysis and finger-pointing.

Did we really expect them to give up power easily?  No. This is just step one in the fight.

Do not give up on America.  Gird yourself with whatever works for you whether that be scripture or the inspired words of our Founding Fathers such as Thomas Paine:

“These are the times that try men’s souls. The summer soldier and the sunshine patriot will, in this crisis, shrink from the service of their country; but he that stands it now, deserves the love and thanks of man and woman.”

One thing we do know, in the areas where Republicans managed to win power they must enact elections reforms as Ron DeSantis did in Florida, where we knew the results in just a few hours. We must have:

– Vote in your precinct.

We can not stop fighting for this. It is going to take longer than we hoped it would.  Voter Fraud is Real.  The GOP has not done enough to stop it.

With control of the House, we will be able to oust Pelosi. It will be imperative to stop the Biden agenda and use subpoena authority to investigate Democrat corruption which has been rampant for the past two years.

We will have much more discussion of all this and the implications in the following days and weeks.

Republican candidates who “lost” close races should demand signature audits and recounts.  This is a fight.

1- Given all the polling before and during the election it makes NO sense that Democrats won anything.

US Exit Polls: 73% of Voters Angry About Direction of Country – So They Voted for Democrats?

QUOTE: Since the 2020 election, the Democrat Party’s platform was to destroy the United States as a global power in 4 years or less.  It’s working pretty well.

** 5 million illegal aliens across the US southern border

** Record inflation – something we haven’t seen in 40 years

** Jailing the opposition and raiding the former president’s home

** Destroy the US energy infrastructure

Exit polling on Tuesday showed Americans have had enough.

73% of voters were dissatisfied or angry about the destruction of the country.

So they voted Democrats back into power.

They really want us to believe this too?

2- Interesting way to look at elections: votes vs. ballots.

QUOTE: As the political discussion centers on the 2022 wins and losses from the midterm election, one thing that stands out in similarity to the 2020 general election is the difference between ballots and votes.  It appears in some states this is the ‘new normal.’

Perhaps the two states most reflective of ‘ballots’ being more important than ‘votes’ are Michigan and Pennsylvania.  Despite negative polling and public opinion toward two specific candidates in those states, Michigan Governor Gretchen Whitmer and Pennsylvania Senate candidate John Fetterman achieved victories.

Whitmer and Fetterman were not campaigning for votes, that is old school. Instead, the machinery behind both candidates focused on the modern path. The Democrat machines in both states focused on ballot collection and ignored the irrelevant votes as cast.

Since the advent of ballot centric focus through mail-in and collection drop-off processes, votes have become increasingly less valuable amid the organizers who wish to control election outcomes.  As a direct and specific result, ballot collection has become the key to Democrat party success.

The effort to attain votes for candidates is less important than the strategy of collecting ballots.

It should be emphasized; these are two distinctly different election systems.

Republicans are running around trying to convince people and win votes.  Meanwhile, who needs voters? Democrats have skipped all of that old fashioned stuff, and they have modified all of their electioneering systems to quietly and efficiently collecting ballots.

There was election fraud in many places.  The math will show it.  Stay tuned for more information.