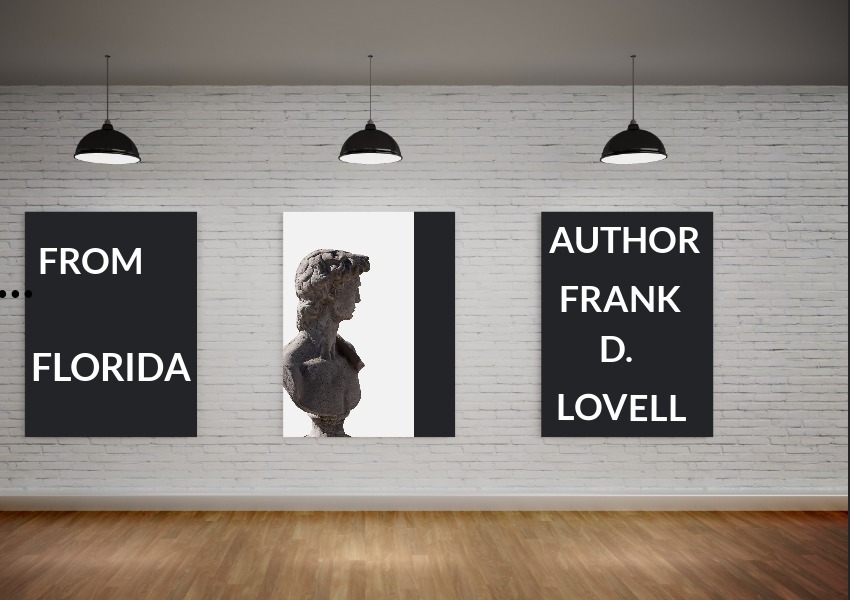 The World Economic Forum (WEF) is a gathering of powerful government & corporate leaders which announced a tracking program related to where & how consumers travel, & what they eat & consume. Another related aspect of this is the Environmental, Social & Governance (ESG) process.
The result will be control of your access to finances, mortgages, bank & car loans, & credit cards. Everyone will be assigned a ‘score,” which will determine your eligibility for loans, insurance, etc. Basically, your financial status will depend on your willingness to support govt policies as it is in China.
Canadian banks have frozen accounts of protestors. Chase Bank, Citi Bank, J.P. Morgan, PayPal, Wells Fargo, & Bank of America have already begun the process. They have deprived conservatives of financial services & have informed govt of the personal expenditures of their customers.
How far will this reach? An example would be if Congress is unable to pass certain legislation, let’s say the Green New Deal, at that point, they turn to the huge powers of the financial industry which will assist in crippling the fossil fuel industry & promote renewable energy. We then have a country controlled by financial giants at the direction of a central govt. In essence, controlling your quality of life without the protection of a Congress or elected representatives.
Do I hear the distant voices saying, “not in America?” I already addressed that illusion in past writings, get rid of that thought, it is happening in America & if you don’t pay attention & do something it will become your way of life. Just ask the people of China, that’s how they live. China perfected this model & this govt intends to utilize it to obtain “total control,” but first it must dilute your 2nd amendment.
So, ten years from now I don’t want to say I told you so. I would rather say, yes Americans woke up & as a result we still live in the freest country in known history. If ya think I’m crazy, just remember what I expressed here today, at the pace they are on it won’t take ten years, you’ll know soon enough.
We have 2289 Patriots who get these stories via a Constant Contact email, if you want to be added send an email to: [email protected] & let me know what state you live in.
Frank D. Lovell
American Patriot
Free State of Florida