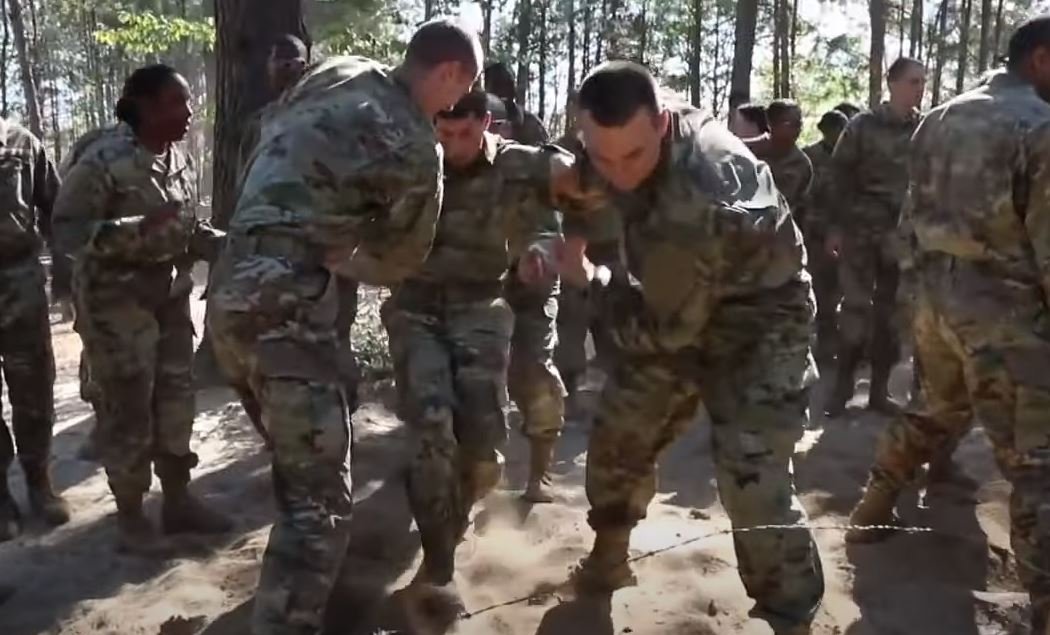 This is a tragic statistic.
Suicides in the US Army are up 46% this year compared to the previous year.

And that was before Joe Biden surrendered to the Taliban and armed them with billions of dollars in US military weapons.

Suicides in the U.S. Army‘s active-duty forces jumped 46-percent last quarter compared to the same period last year, according to a new suicide report from the Pentagon.

In Q2 of 2021, 60 active-duty U.S. Army personnel members lost their lives to suicide compared to 41 the previous year.

Additionally, the number of U.S. military personnel both active and reserve who died from suicide in Q2 of 2021 was 139 compared to 130 during the same period last year.