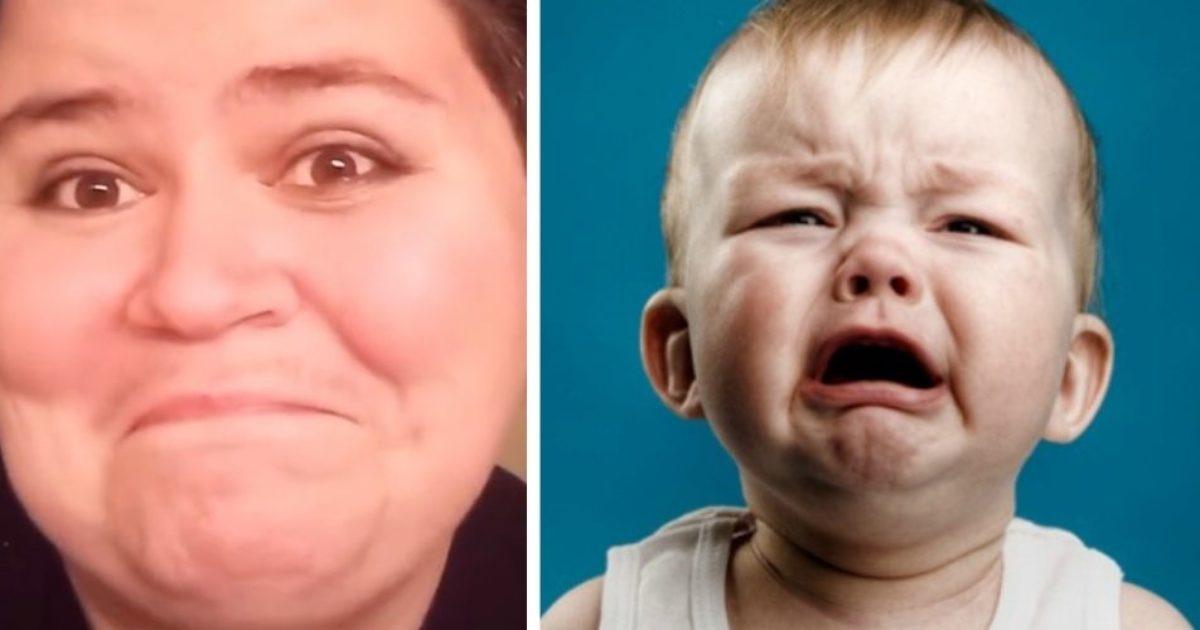 An angry transgender TikTok user posted a video in which she/he accused a baby of being transphobic. The user also claims she/he made the baby cry by verbally berating him over his transphobia.

The individual in the video accused the baby of preferring that she/he wear a wig to make herself look more feminine.

The TikToker said, “I have talked about the transphobic baby at work before. I went in a room with him today and I had my wig on which I took off now because it is like 9 o’clock at night.”

“He didn’t cry, and he was like, babbling at me, and I had a look at him and like, do you like now because you’ve had a moment? Or do you like me now because I have long hair and look more feminine? Because then you’re more transphobic.”

“Then he started to cry, so that was my answer,” the TikToker said at the end of the conversation.

According to Teachers_Exposed on Twitter, the individual in the video is a preschool teacher, however, this has not been confirmed.

“Transphobic baby” this #preschool teacher came to the conclusion that one of her students is transphobic. #LGBTQ#transgender#classroom#education#Transpic.twitter.com/PIcfR9SAtU

A group called LGBTQ Nation sought to defend the poster when some Twitter users accused the individual of being mentally unstable. The group said that the video was just a joke. “The fact the video-maker is completely joking has completely gone over the right-wingers’ heads,” LGBTQ Nation said.

“Babies can’t actually be transphobic. When a baby acts calm and happy or upset and sad has almost entirely to do with their emotional state rather than their (likely non-existent) feelings on gender identity. In fact, the Mayo Clinic has said that babies don’t even recognize their own or other people’s gender until somewhere between the ages 18 and 24 months,” they added.