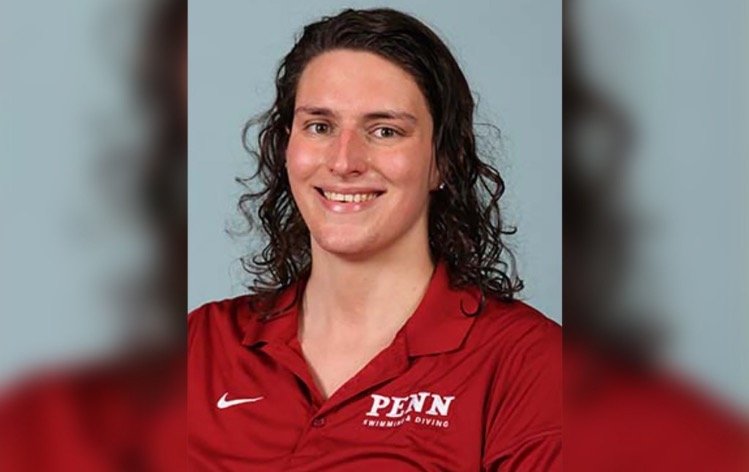 Lia Thomas, a transgender UPenn swimmer who competed for two full seasons as a man before ‘transitioning’ into a female, shattered women’s records in Akron, Ohio last month.

The girls on the swim team are in tears and according to sources who spoke to OutKick, Thomas was bragging about his big win.

“That was so easy, I was cruising,” Lia Thomas allegedly said after the 200 freestyle.

The source said Thomas was disappointed with his time after the 500 race, but boasted to his female teammates, “At least I’m still No. 1 in the country.”

According to teammates, Lia Thomas has become very arrogant and now he’s claiming to be the “Jackie Robinson of trans sports,” the first black baseball player to play in Major League Baseball.

In the second part of an exclusive interview with a female swimmer on the University of Pennsylvania’s swimming team, one of the swimmers describes the toxic environment that surrounds the women this year.

Accusations of entitlement, selfishness, and a general disregard for overall performance have plagued the team since Lia Thomas, a biological male, started swimming on their team.

The crux of the swimmers’ complaints is the biological advantage that Lia has over female teammates. The swimmers were promised competition between females, not men who want to be female. Yet, there’s also the matter of an apparently inflated ego.

“I try not to be around her because the whole situation makes me so mad,” the swimmer added. “I don’t think Lia is a bad person. She’s very quiet and kind of introverted … It’s just really hard for me to respect her at all because of what she’s doing to my team and what she’s doing to women in general and not caring.”

Here’s Thomas before he ‘transitioned’ into a woman so he could beat the crap out of women in swim meets: 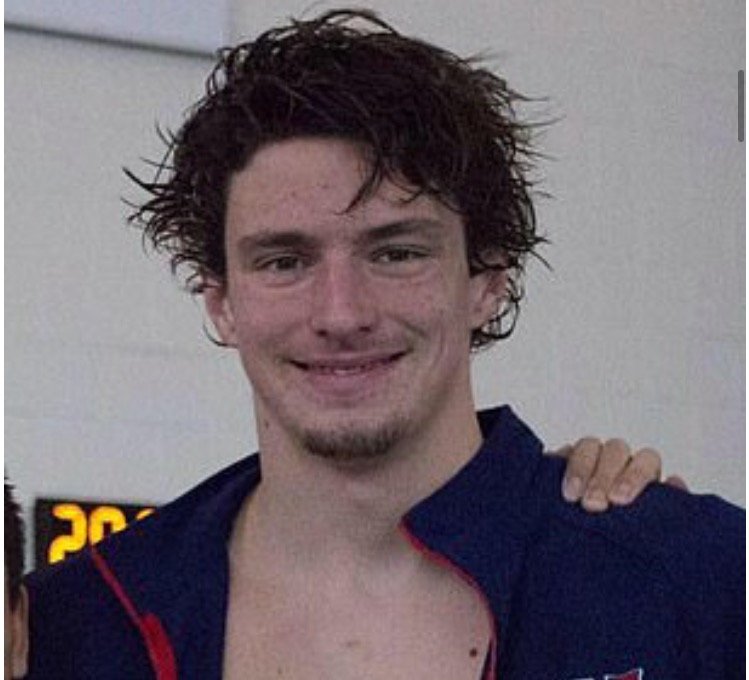 What’s the point of having women’s sports if all the average men who are sick of losing against other men can magically ‘transition’ into women and dominate females?