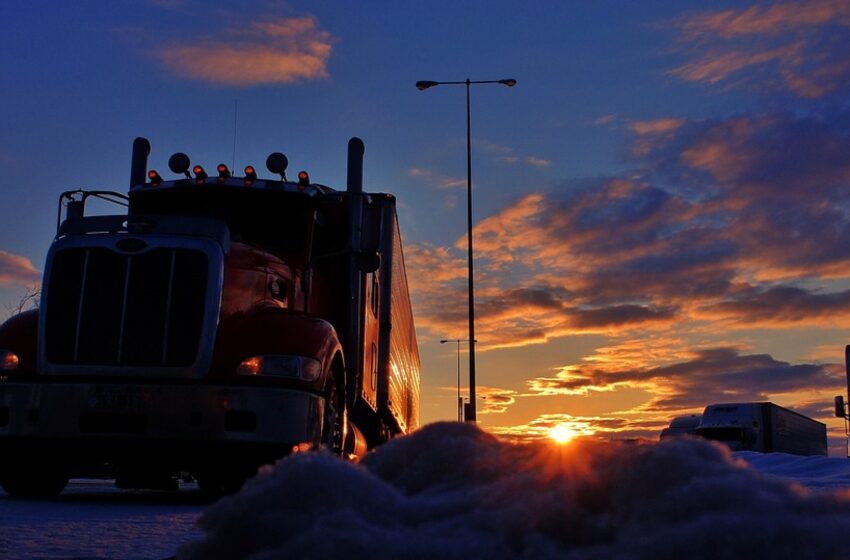 re We at Risk of Running out of Diesel Fuel?

Back in November, the buzz around trucking was that the stockpile of diesel fuel was dangerously low with only a 25-day supply. This was concerning to me, so I looked around for signs of the fuel shortage.

Here’s what I found… I saw a few videos saying there were diesel shortages at truck stops, but these videos didn’t give any locations and didn’t name any truck stops. I chalked them up to YouTube click-bait. On Twitter, I saw tweets that showed a sign that read, “Allentown Plaza – No Diesel”. I looked at the comments below the tweets and found drivers saying that these signs were up last year during a road construction project. Apparently, someone had taken an old photo and made it into a viral tweet, scaring people that the Allentown pumps had dried up. I even saw a MAGA politician retweet this old photo, believing it to be current evidence of the diesel shortfall.

What I didn’t find was any truck stop rationing or running out of fuel.

The explanation I’ve gotten is that there is a constant flow of diesel fuel coming in as well as going out. While the 25-day supply was abnormally low, we have been gradually building up to a 30+day supply. We can get along on low supply numbers as long as everything runs as it’s supposed to. If a refinery unexpectedly shuts down, a pipeline goes out ofRead More