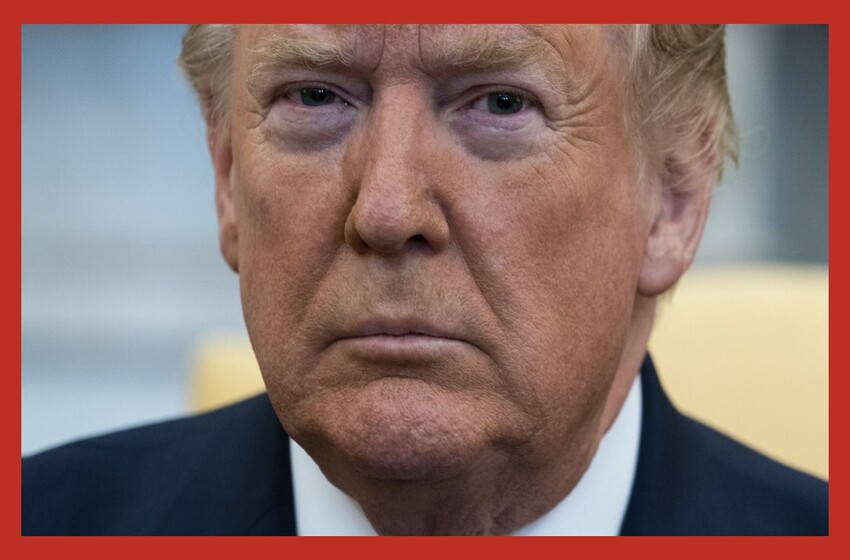 STAND AND FIGHT WITH TRUMP !

by Paul Bedard, Washington Secrets Columnist | Dec. 21, 2020
President Trump, on Monday, met with a group of House conservatives so concerned about voter fraud that they plan to vote to reject Electoral College votes and hope to have the House pick the winner of the presidential election, a long-shot move that could give him a second term. Sources familiar with the meeting this afternoon told Secrets that the team, led by Rep.-elect Marjorie Taylor Greene, planned to press Trump to continue his fight to shine a light on voter fraud. They were also expected to discuss a plan forwarded by Alabama Rep. Mo Brooks to vote against accepting Electoral Vote counts they feel were compromised by fraud.

.@realdonaldtrump deserves his day in court, AND we are definitely going to give him his day in Congress.

We have a rapidly growing group of House Members and Senators.

Jan 6 challenge is on. 🇺🇸

His effort, which Greene was the first to back, has picked up steam in the past few days as at least two to four senators have indicated they will join. Under the rules, at least one lawmaker from the House and Senate must make the call to vote on rejecting Electoral College votes.

That vote is to take place Jan. 6.

After the meeting, Greene said in a video, “We aren’t going to let this election be stolen by Joe Biden.”

Several of those prominent in the fight to overturn state election results were expected to be in the meeting, including Reps. Andy Biggs, Jim Jordan, and Matt Gaetz.

Brooks recently explained to Secrets the process, which was used by Democrats to challenge the election of Trump and former President George W. Bush.

Here’s what we wrote of his plan:

Congress votes to ratify state electoral votes, and this year, it should throw out those from states where the vote count is in question. The result would be that neither Trump nor Joe Biden would have enough to win, leaving it to the House to pick the president.

In that vote, the Constitution stipulates that each state gets just one vote, and since 26 House delegations are majority-Republican, “House Republicans control the election of the next president of the United States,” Brooks said.

There is one hang-up that the courts will have to settle first, however. In voting to reject a state’s electoral vote count, it is unclear if the one state, one vote rule is to be followed or if all House 435 members in the Democratic-controlled chamber get a vote.

“The Constitution says that in the election of the president by the House, you vote by state delegation. So, the fight, the legal fight, will be whether the same standard applies to this part of the election of the president. So, I’m sure the Democrats will argue that it’s the majority of 435 that make the determination. The Republicans would be wise to argue that there are 50 votes won by each state, and that makes the determination. Now, what will happen? I don’t know,” Brooks said.

That’s because he is a great champion and man of courage. More Republican Senators should follow his lead. We had a landslide victory, and then it was swindled away from the Republican Party - but we caught them. Do something! https://t.co/nZU0czsZgB

In the past few days, incoming Alabama Sen. Tommy Tuberville has indicated he would join the group led by Brooks and Greene. Georgia Sen. David Perdue is also rumored to be on board. Others rumored to be considering joining are Sens. Rand Paul and Kelly Loeffler.

Senate Majority Leader Mitch McConnell and other top Republicans have urged lawmakers not to challenge the Electoral College vote, but the president’s most supportive members appear to be ignoring the message.

The move is one of those Trump is eyeing to stall and maybe overturn the inauguration of Joe Biden, declared the winner by the Electoral College and who won by millions of votes. Trump is suing to have many of those votes rejected.