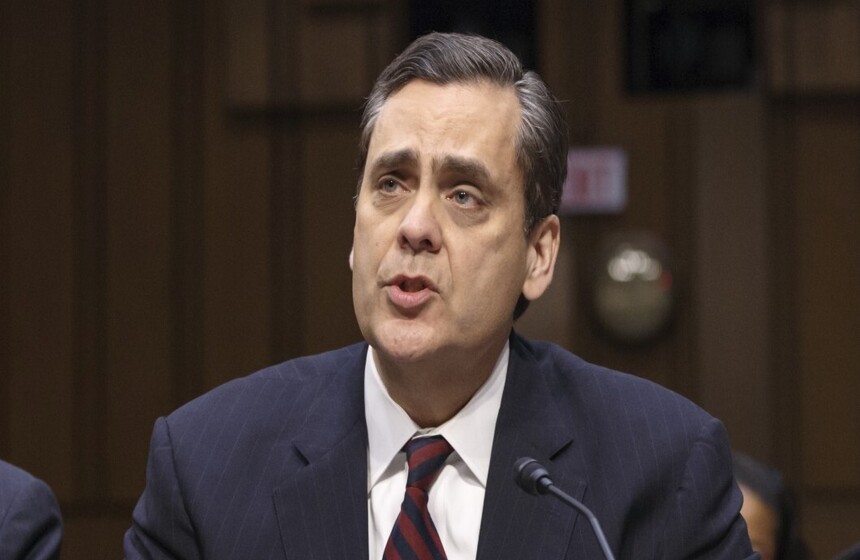 “Jeff Toobin just said that the Stone commutation is ‘the most corrupt and cronyistic act in all of recent history.‘ He might want to review the rogue’s gallery of past presidential pardons,” the George Washington University professor posted on Twitter in response to Toobin’s reaction to the Friday night commutation of Stone’s prison sentence.

Turley, who was a witness called by the Republicans during the House impeachment investigation into Trump, added that he does not agree with the move to commute Stone’s sentence. However, he argued that Toobin was wrong to suggest Trump’s action is unprecedented or abnormal in politics.

“Toobin stated ‘This is simply not done by American presidents they don’t pardon or commute sentences of people who are close to them or about to go to prison. It just does not happen until this President.’ That is unfortunately not true. History is replete with such examples for presidential interventions for friends, allies, and some of the most dubious figures in history. The record of this power is hardly pristine. To the contrary, this barely measures up to some of the most infamous cases,” Turley said. 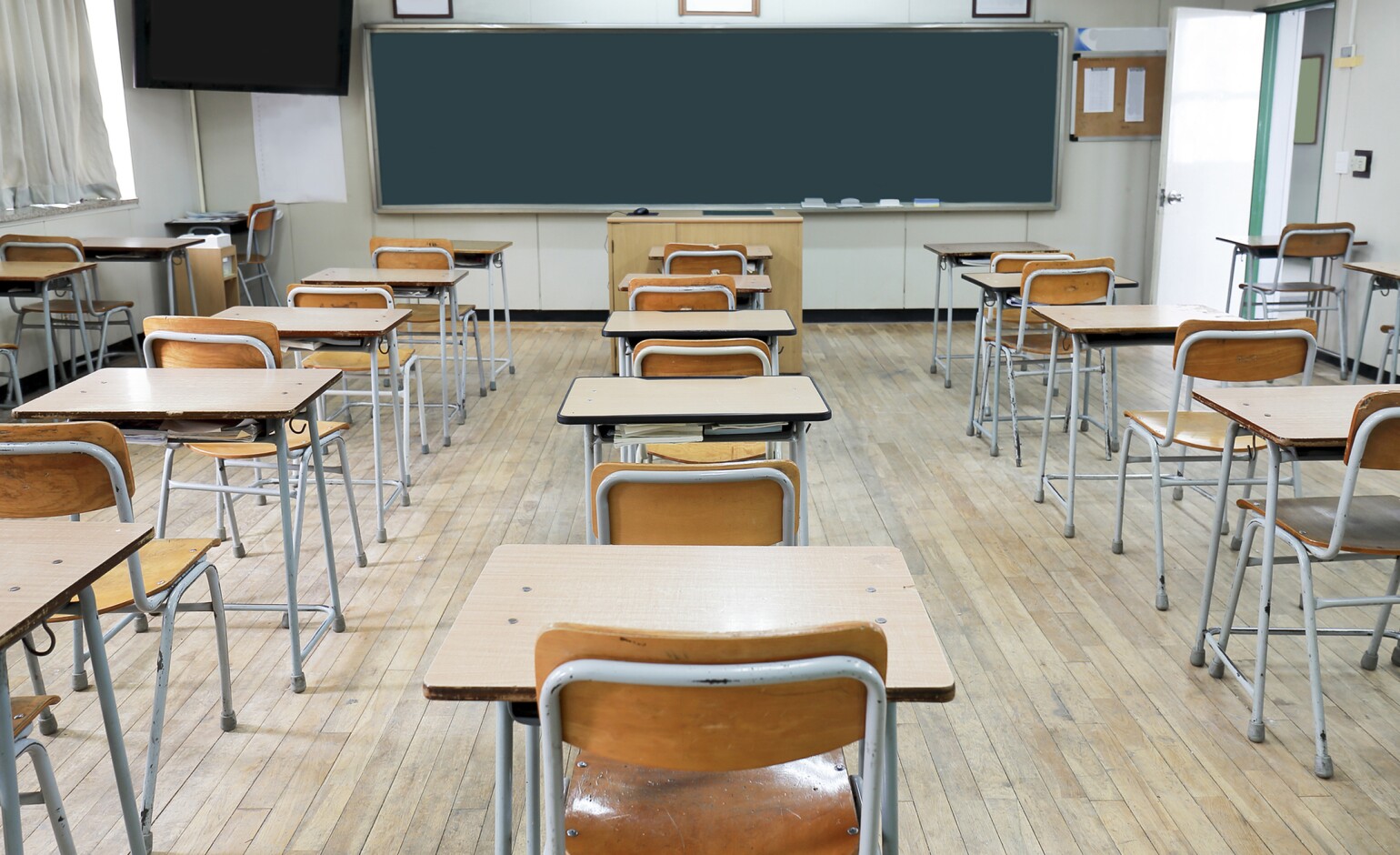 Parents struggle with the possibility of online classes this fall

Turley mentioned former President Bill Clinton pardoning his own brother, as well as Marc Rich, a Democratic donor and fugitive.

After calling Toobin’s comment “charmingly quaint,” Turley finished the thread by saying, “There is plenty to object to in this commutation without pretending that this is a pristine power besmirched by a rogue president. However, the commutation of Stone in a case is not even a distant contender for ‘the most corrupt and cronyistic act’ of presidential clemency.”

Turley also shared his opinion on Romney’s reaction to the Stone news with his nearly 200,000 Twitter followers, arguing that the Utah Republican was “wrong” to declare the commutation “unprecedented, historic corruption.”

Stone, a former adviser to President Trump and longtime GOP operative, was set to report to prison in days to serve a three-year prison sentence that the 67-year-old referred to as a “death sentence.”

Trump and some of his fellow Republicans have long maintained that Stone was treated unfairly and was the victim of political persecution.

“Roger Stone is a victim of the Russia Hoax that the Left and its allies in the media perpetuated for years in an attempt to undermine the Trump Presidency,” the White House said in a statement. “There was never any collusion between the Trump Campaign, or the Trump Administration, with Russia.”

The White House also said that Stone, who had raised concerns about the coronavirus, “would be put at serious medical risk” if sent to prison.

Stone issued a message of gratitude to his supporters Friday night via the Twitter account of political commentator John Cardillo.