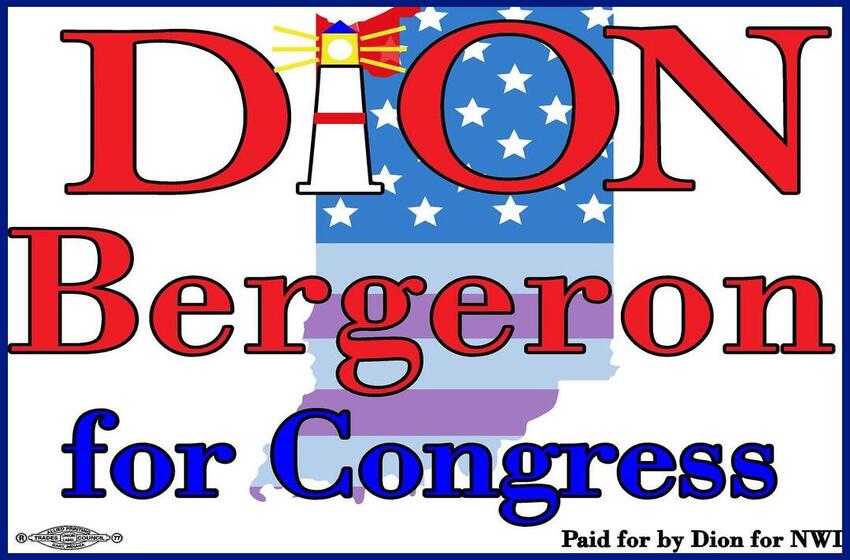 Section 230 of the Communications Decency Act (CDA) of 1996 says that “No provider or user of an interactive computer service shall be treated as the publisher or speaker of any information provided by another information content provider.” This week President Trump had a Tweet “fact checked” by Twitter and reacted with an executive order that could lead to legislation to strike down Section 230.

Regardless of how you feel about the CDA, President Trump, or Trump’s Executive order, I feel it is important to look at the real problem…Twitter. President Trump posted about his dislike of mail-in ballots as a standard course and I agree with him. They are simply too easy to manipulate. Trump speaks in hyperbole often and we know not 100% of all mail-in votes would be fraudulent, but enough would be to question the validity of any election results. That is all he was alluding to. Twitter stuck a bug on the Tweet saying “Get the facts about mail-in ballots.” So what is the big deal?

Did Trump overreact? Perhaps, but maybe not. I’m not here to talk about Trump’s reaction. I want us to discuss Twitter’s actions. I am a conservative. As such, there are some beliefs I have which liberals will not have, yet I hold them as personal truths. When will Twitter decide to attack my personal truths? How about a restaurant claiming to have the best tacos in Hollywood Beach, Florida? Will Twitter run a poll in Hollywood Beach to see if they are incorrect or is it opinion stated as a personal truth?

Most importantly, we need to ask the question why Venezuela’s Foreign Minister Jorge Arreaza, President Xi of China, or President Miguel Diaz-Canel Bermúdez of Cuba have not received a fact checking notification when they lie to their people and the press daily. In all three cases, the press from those countries are extensions of the government, easily spreading pro-government propaganda for mass consumption, yet our President is not held to the exact standards of communist dictators. Why is Trump treated differently by a company with international holdings, headquartered here in the United States?

Shame on Twitter for letting their obvious liberal bias come to such a head that the U.S. government will need to further decide how to handle the lot of Silicon Valley mega corporations.
You can learn more about Dion Bergeron and where he stands on the issues you care about atwww.DionBergeron.com or follow him on social media (including Twitter) at @DionForCongress
—
Dion Bergeron
219-380-9625
Republican Candidate for U.S. Congress Indiana District 1
www.dionbergeron.com
@DionForCongress