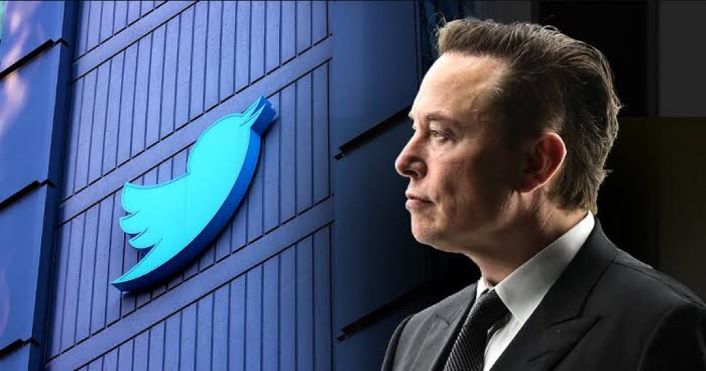 A high-level Twitter executive who censored the Crackhead Hunter Biden laptop story, called Trump supporters Nazis, and was revealed to be a far-Left radical, has been ousted from the social media company.

The Long paper, written to fulfill requirements for a doctorate in Philosophy at the University of Pennsylvania, praised Grindr for bringing active homosexuality into the mainstream by allowing homosexuals to easily indulge in promiscuity.

Roth also faced pushback for his political views. In 2016, Roth criticized Americans living in “flyover” states by saying, “we fly over those states that voted for a racist tangerine for a reason.” 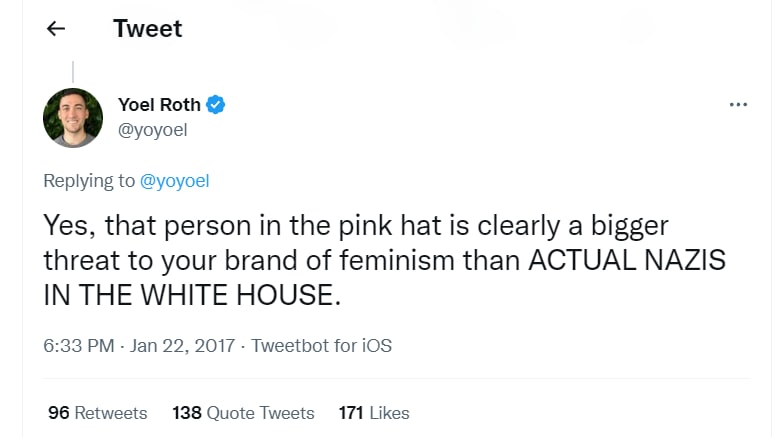 Roth was reportedly the ringleader at Twitter who ordered employees to censor stories about Crackhead Hunter Biden’s laptop. As the social media company’s “Head Head of Trust & Safety” at Twitter, Roth helped lead Conservative censorship under the guise of “content moderation.”

Previously reported mass firings at Twitter officially began Thursday with a companywide email sent by new CEO ‘Iron Man’ Elon Musk. The email, which was obtained by The Liberal Washington Post, informed workers that formal layoffs will begin as early as Friday morning. After top executives were fired, it has been reported that as much as 50 percent of Twitter’s staff — nearly 3,700 workers — could be let go.

“In an effort to place Twitter on a healthy path, we will go through the difficult process of reducing our global workforce on Friday,” the internal email stated.

“We recognize that this will impact a number of individuals who have made valuable contributions to Twitter, but this action is unfortunately necessary to ensure the company’s success moving forward.”

Stay tuned to National File for any updates.

Click this link for the original source of this article.
Author: Paul Aubert

This content is courtesy of, and owned and copyrighted by, https://nationalfile.com and its author. This content is made available by use of the public RSS feed offered by the host site and is used for educational purposes only. If you are the author or represent the host site and would like this content removed now and in the future, please contact USSANews.com using the email address in the Contact page found in the website menu.