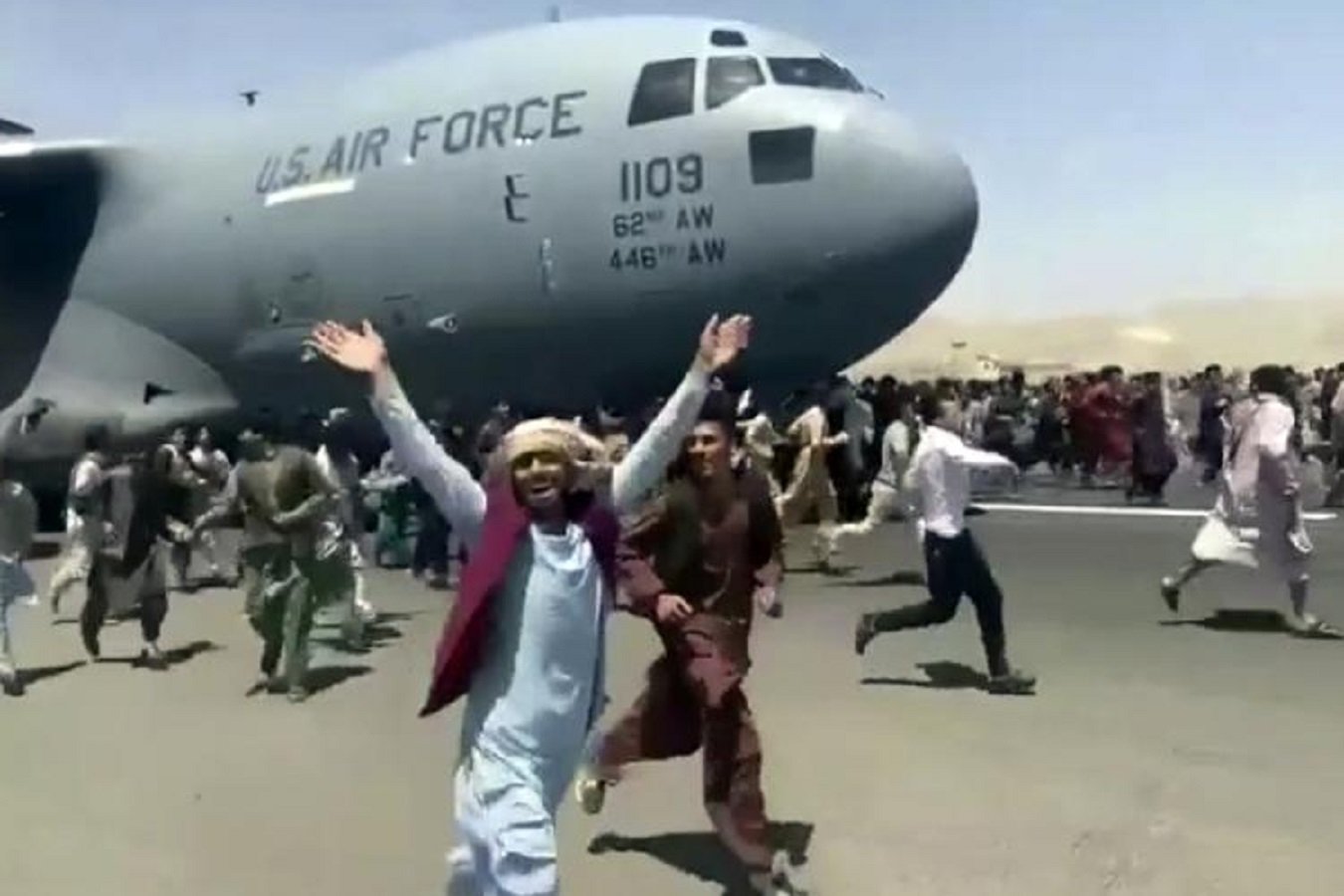 They’re not sending their best.

Joe Biden packed evacuation planes with tens of thousands of unvetted Afghans during his botched withdrawal.

We have no idea who these people are but Joe Biden flooded US cities with thousands of Afghans.

Of course this was a lie.

Two Afghan refugees were charged with federal crimes at Fort McCoy in Wisconsin.

One Afghan refugee raped a minor and attempted to rape another minor, using force – both minors were under the age of 16.

“Bahrullah Noori, 20, is charged with attempting to engage in a sexual act with a minor using force against that person, and with three counts of engaging in a sexual act with a minor, with one count alleging the use of force. The indictment alleges that that the victims had not attained the age of 16 years and were at least four years younger than the defendant.” the US Attorney’s Office in the Western District of Wisconsin said.

The other Afghan was charged with strangling and suffocating his wife.

“Mohammad Haroon Imaad, 32, is charged with assaulting his spouse by strangling and suffocating her. The indictment alleges that the assault occurred on September 7, 2021.” the US Attorney’s office said.

“If convicted, Noori faces a mandatory minimum penalty of 30 years and a maximum of life in federal prison on the charges alleging use of force, and a maximum penalty of 15 years on the other two charges. Imaad faces a maximum penalty of 10 years. The charges against them are the result of investigations by the Federal Bureau of Investigation and the Fort McCoy Police Department. Assistant U.S. Attorney Taylor Kraus is handling the Noori prosecution and Assistant U.S. Attorney Zachary Corey is handling the Imaad prosecution.” – the DOJ announced in a press release.

Meanwhile, the other Afghan refugee, Mohammad Haroon Imaad is charged with assaulting his spouse by strangling and suffocating her. https://t.co/V2B6kYPbZe