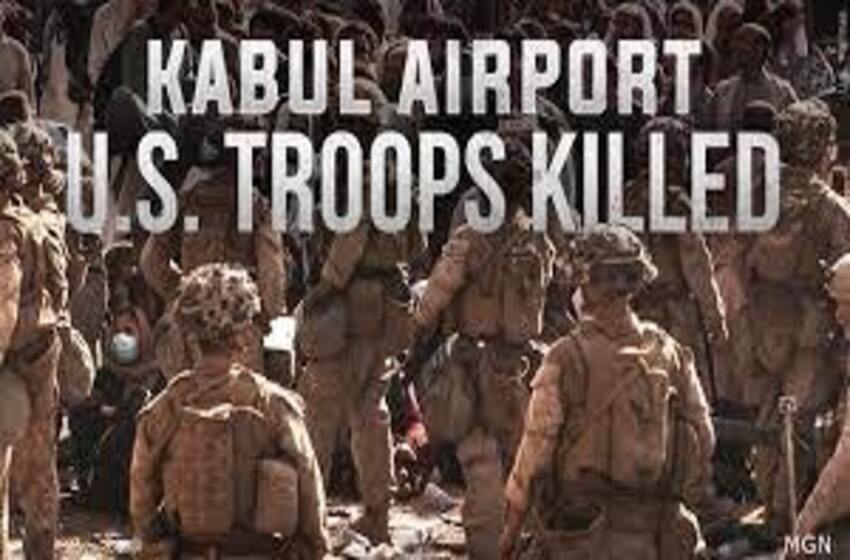 OBIDEN IS NOT MY PRESIDENT!

Earlier Thursday at least 12 US Marines and over 100 civilians were murdered in a pair of suicide bombings in Kabul near the Karzai International Airport.

According to reports, US officials were tipped off by UK and Russian intelligence before the bombings. The US has turned security over to the Taliban terrorists who are working the outer perimeter.

US officials blamed ISIS-K for the terror attacks today. Islamist users on social media question how the US knew this was ISIS-K so soon after the blasts? This is even more suspect considering Joe Biden has lost his intelligence network inside the country.

This afternoon, The Gateway Pundit spoke with a trusted intelligence source who told us Islamists are already demanding ransom for the delivery of US citizens to the airport. The Biden administration has still not announced how many Americans are left inside the country.

We also heard that rescue planes were heavily soiled after the rescue trips which has slowed down operations.

The Biden Administration reportedly turned over security to the Taliban and even gave the Taliban a list of Americans and Afghans they know are still trapped in Afghanistan.

Additionally we have been told that the Taliban warned the Biden administration that any flights leaving after August 31st will be blown out of the sky.

We are working to confirm this reporting…

The post UK and Russia Tipped Off US on Kabul Attacks After Biden Trusted Taliban for ALL SECURITY — Terrorists Already Demanding Ransom for Stranded Americans appeared first on The Gateway Pundit. 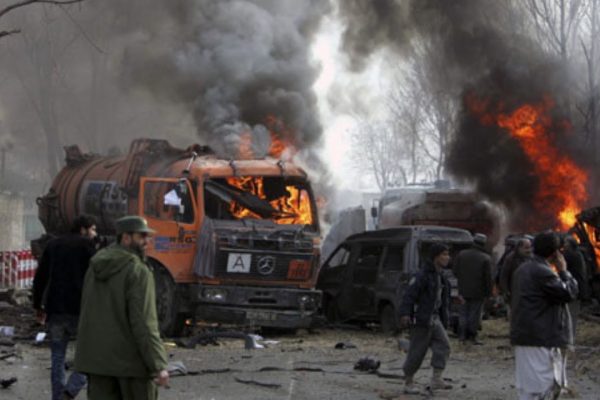