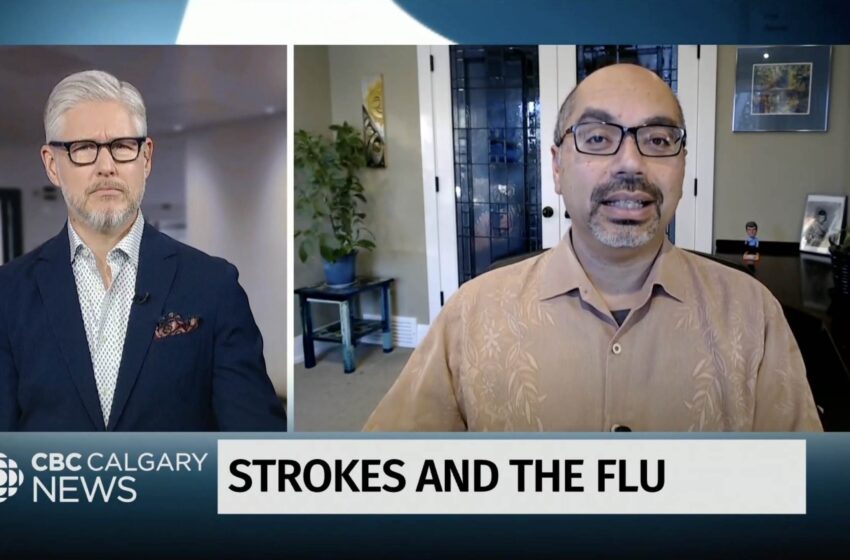 Do you know what comes after flu season?

An urgent care physician claimed that after flu season, about three or four weeks later, there is a stroke season.

You can’t make this up. The credibility of the medical community is rapidly declining.

Baffled and surprised, Dr. Bhardwaj explained the link between the flu, infection, and stroke.

“I didn’t know about this either until last year, but it turns out that after flu season, about three or four weeks later, there is a stroke season,” said Bhardwaj. “And like you said, most of Canada is getting down off of a big hump of flu. So now we’re starting to see more strokes.”

Dr. Bhardwaj added that a friend of his colleague was shocked by the recent high number of strokes.

“A friend of one of my colleagues actually mentioned that at work the other day said, have you noticed how many strokes we’re seeing? It’s a lot more than usual, it feels like. So anecdotally, we’re starting to see that.”

Bhardwaj continued by saying that getting an annual flu shot can help prevent strokes.

“The good news is that getting your flu shot reduces your risk of stroke, according to a study from the University of Calgary right here, back in November,” he said.

“Even if you get your flu shot and then catch influenza, you still have way less inflammation because your immune system is already ready to fight. So that’s sort of how the flu shot eventually lowers your risk of stroke, by either preventing the inflammation from the infection or decreasing it overall,” he continued.