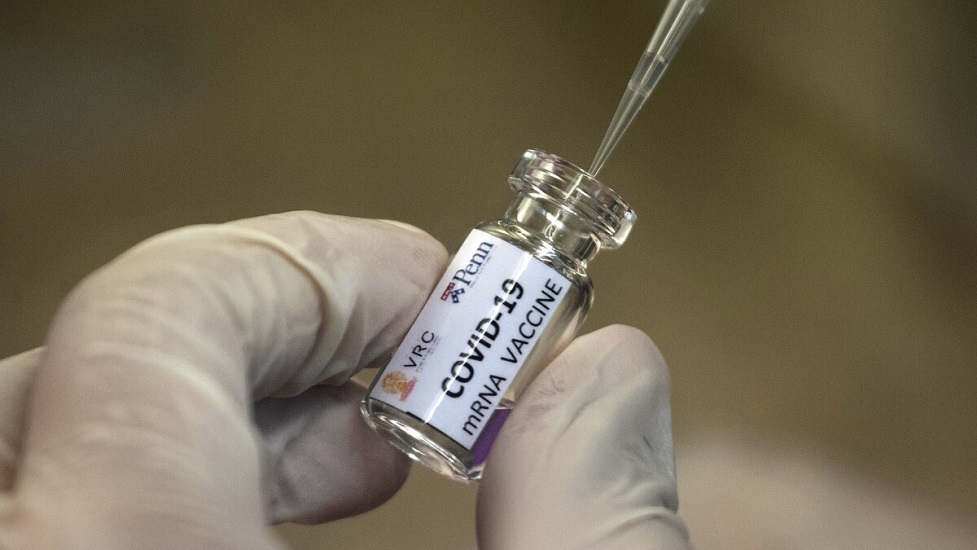 Unlikely combatants have fought in local battles against vaccine mandates across the country in recent months: labor unions.

Long associated with the Left, unions representing workers from a broad range of industries have pushed back against vaccination requirements with varying degrees of success.

WILL BIDEN’S SUPREME COURT PICK SUPPORT CAMERAS IN THE COURTROOM?

Some of the largest and most politically connected unions have backed vaccine mandates, however. The American Federation of Teachers shifted to a supportive position on the mandates after its leaders initially expressed skepticism of making the shots mandatory. The Service Employees International Union, one of the country’s largest unions, described mandates in October as “an important and powerful tool.”

But a number of other labor leaders have pushed back against mandates at various points since last summer, in a break with the prevailing sentiment of a Democratic Party that has become increasingly intertwined with union leadership.

“It’s important to understand that unions are representative organizations that rely on the support of their members, much like politicians,” Jeffrey Hirsch, a labor law expert at the University of North Carolina at Chapel Hill, wrote in November. “Moreover, union leaders obtain and keep their positions through periodic elections. As a result, unions are especially sensitive to the positions of their members.”

New Jersey’s largest police union, the New Jersey Policemen’s Benevolent Association, is battling in court this week against Democratic Gov. Phil Murphy’s order that all workers with crowded workspaces get vaccinated and boosted. The order hit both state and county prison guards, which the union described as an overreach of the state’s power and the result of a misinterpretation of scientific evidence.

The Chicago Fraternal Order of Police’s president released a video in November encouraging officers not to share their vaccination status with the city despite a Chicago vaccine mandate.

The city’s police union fought Chicago in court over the vaccine mandate, but Chicago leaders dismissed the lawsuit in December with the claim that enough officers had already gotten themselves inoculated against COVID-19.

The Seattle Police Officer’s Guild also opposed the vaccine mandate imposed by liberal city leaders. The Seattle Police Department had to switch to an emergency staffing model to accommodate the number of officers ultimately expected to be placed on leave over the mandate.

The American Postal Workers Union, representing U.S. Postal Service workers, initially opposed the idea of a vaccine mandate in July. Its leaders claimed that “it is not the role of the federal government to mandate vaccinations for the employees we represent.”

Anticipating negotiations with several of its largest unions over the mandate, the Postal Service had asked the Biden administration for a 120-day extension of the deadline to implement the federal vaccine requirement — before the Supreme Court struck the mandate down last month.

The Postal Service warned that the vaccine mandate, had it been imposed in January as scheduled, “could inevitably” lead to “a dramatic loss of employees.”

Unions representing pilots at both Southwest Airlines and American Airlines pushed back on vaccine mandates as the Biden administration first rolled out its rules, citing the potential for in-flight disruptions.

Even some healthcare worker unions have opposed the most burdensome forms of vaccine mandates.

In New Jersey, where Murphy’s latest order both requires a booster shot and eliminates the option for workers to get tested in lieu of vaccination, two major healthcare unions warned that the new requirement could worsen staffing shortages.