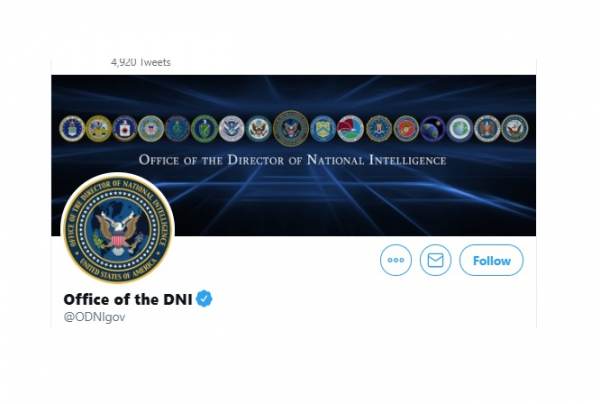 This is HUGE breaking news–

CBS correspondent Catherine Herridge reported Wednesday that DNI John Ratcliffe told CBS “that there was foreign election interference by China, #Iran, and Russia in November of this year.”

CBS Reporter: What did Ratcliffe say about election fraud and interference?

Catherine Herridge: Well DNI Ratcliffe leads the 17 intelligence agencies and he has access to the most highly classified information that is held by the US government. And he told CBS News that there was foreign interference by China, Iran, and Russia in November of this year and he is anticipating a public report on those findings in January.

CBS News Senior Correspondent @CBS_Herridge reports that @DNI_Ratcliffe has “told CBS News that there was foreign election interference by China, #Iran, and Russia in November of this year [2020].”

DNI Ratcliffe was scheduled to release his explosive report on Friday.

But the Deep State just blocked it. They screwed Trump again.

They are not going to release this report on foreign interference on time.

The DNI Twitter page broke the news less than an hour ago.

“to submit the IC’s classified assessment on foreign threats to the 2020 U.S. elections. The IC has received relevant reporting since the election and a number of agencies have not finished coordinating on the product.” (2/3)

“The DNI is committed to providing this report to our customers expeditiously.” (3/3)