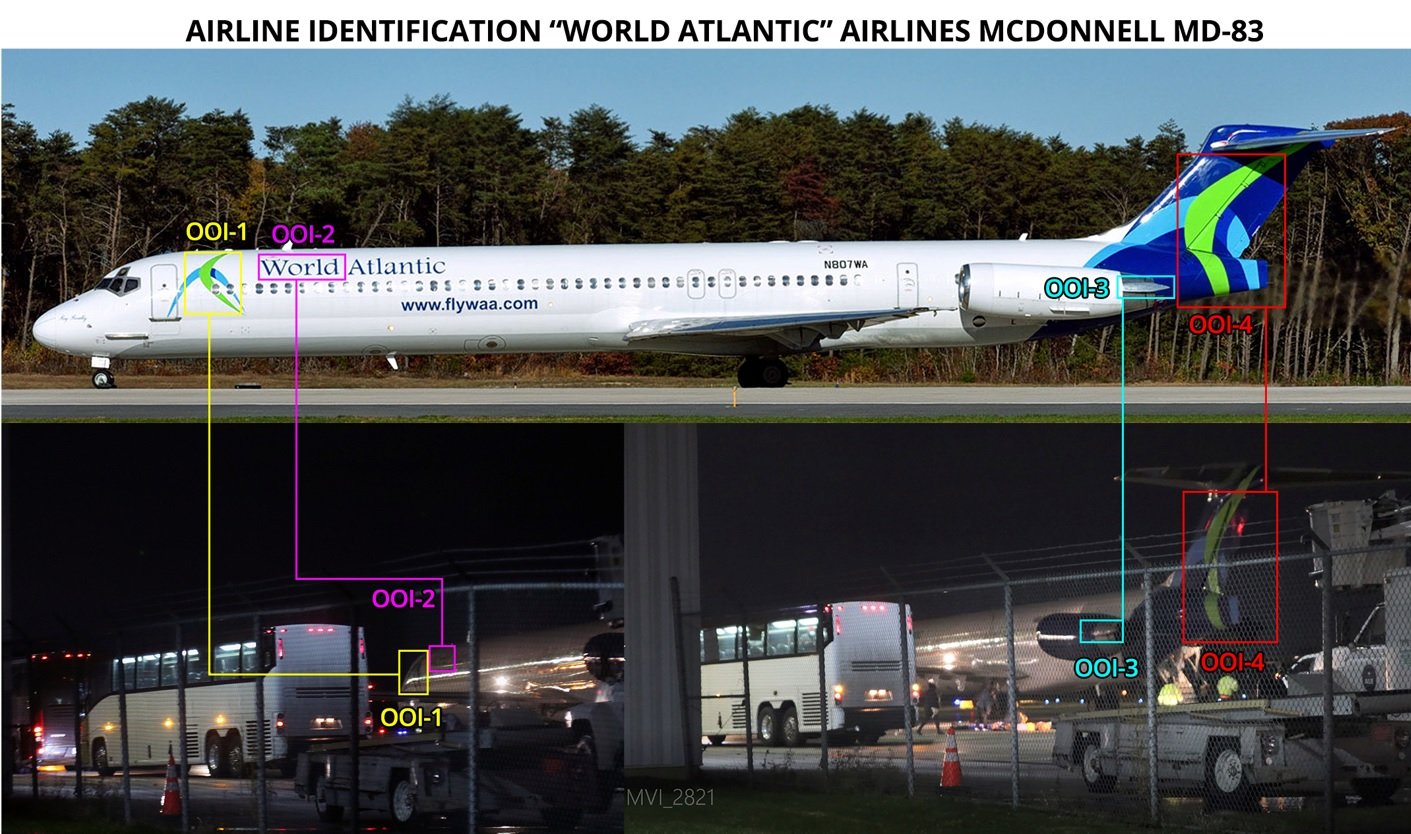 s we reported in late December and early January, there are numerous charter flights into the Northeast coming from the Southern border full of illegal immigrants.  Now at least one New York Congresswoman is calling for Biden’s Impeachment.

Now according to the Western Journal:

One New York Republican congresswoman is calling for President Joe Biden’s impeachment for sending illegal immigrants into the interior of the U.S., while another has accused him of effectively “aiding and abetting” these lawbreakers.

A video has been released of a government contractor talking about these secret midnight flights from the Southern border.

“If it gets out… the government is betraying the American people.”

Stop lying to us.

Conservative US Congresswoman Claudia Tenney has now called for Biden’s impeachment related to these anti-American and illegal acts.

Gov’t contractor talking about the secret midnight flights from