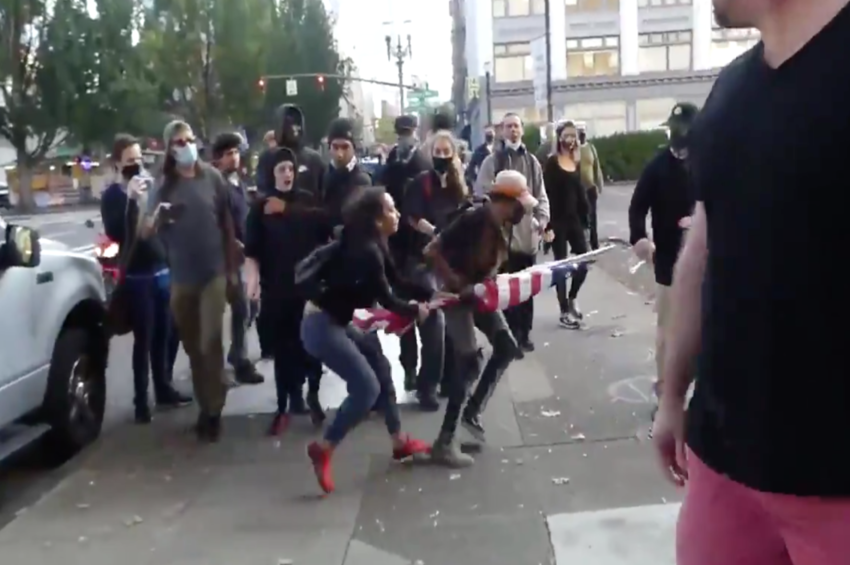 A viral video out of Portland shows a woman holding onto an American flag while reported antifa members try to rip it from her hands. “There was a conservative protest today in downtown Portland. Antifa came to attack the attendees. As they were leaving, antifa tried to steal a woman’s US flag (she’s a person of color). She refused to let go & they pulled her to ground by her hair. She still didn’t let go,” journalist Andy Ngo tweeted, accompanied by video of the incident.

ANTIFA is a fascist terror group that worships violence and destruction. They are also known racists who terrorize Minority communities. They should be prosecuted as the terrorists they are. Only racists support ANTIFA. https://t.co/pbznYdhYue

The video has grabbed people’s attention, with more than a half million views on Twitter, and conservative radio host Dan Bongino condemning antifa.

“ANTIFA is a fascist terror group that worships violence and destruction. They are also known racists who terrorize Minority communities. They should be prosecuted as the terrorists they are. Only racists support ANTIFA,” Bongino tweeted in response. 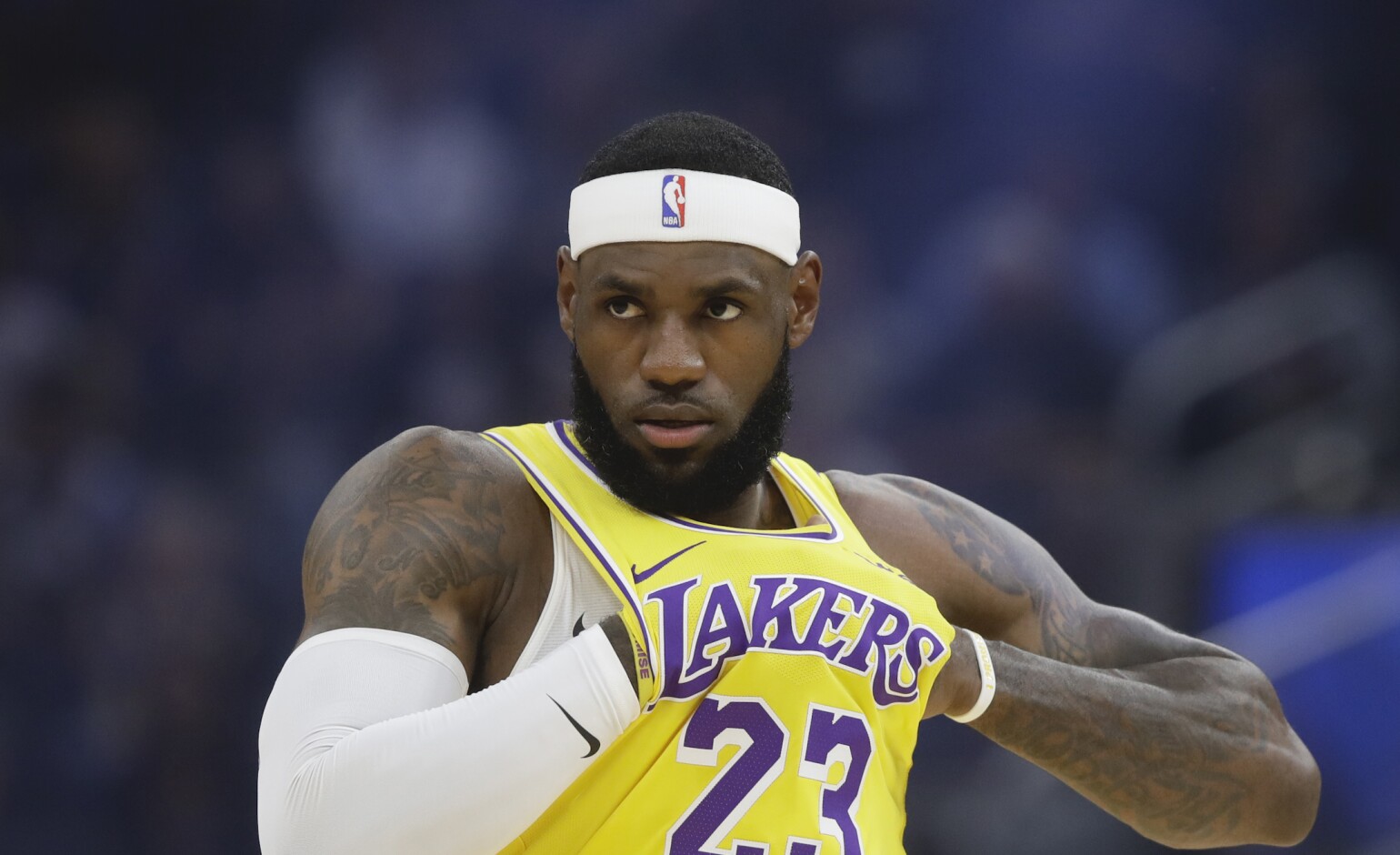 President Trump vowed in September to designate antifa and the KKK terrorist organizations when he announced an economic empowerment plan for black Americans.

During the first presidential debate of this election cycle, Democratic nominee Joe Biden described antifa as an “idea.”

“Antifa’s an idea, not an organization,” Biden said after the Trump administration moved to designate it a terror group. “That’s what [Trump’s] FBI director said.”

“Ideas do not target police officers. Ideas do not burn down buildings. Ideas do not kill innocent Americans. Organizations do. And Democrats should condemn this shameful group in the same manner President Trump continues to condemn white supremacy,” White House press secretary Kayleigh McEnany hit back last week during a press conference.

Portland has faced repeated nights of violence and protests this summer in the wake of George Floyd’s death and other instances of black Americans dying during interactions with police.