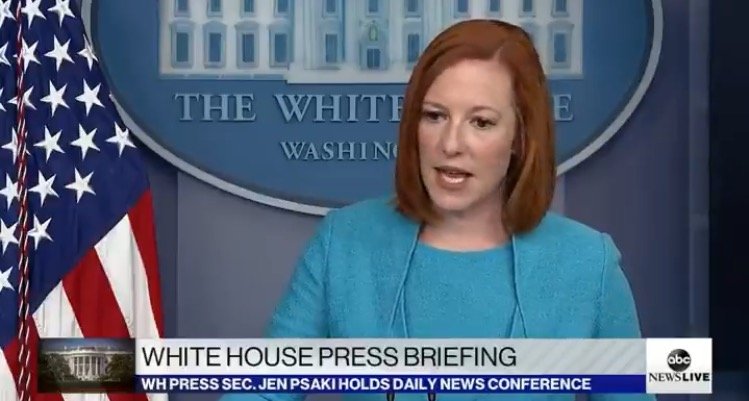 This is a clear violation of the First Amendment, but we are living in a lawless banana republic.

On Thursday night young conservative sensation Vivek Ramaswamy went on Cortes and Pellegrino to discuss how this helps President Trump’s case against the tech giants.

Just like they do in China and other totalitarian regimes.

We have reported on this extensively at The Gateway Pundit.

It’s happened to us.

During the 2020 election cycle, Dr. Shiva Ayyarurai discovered that Twitter has built a special portal offered to certain governmental entities so that government officials can flag and delete content they dislike for any reason, as part of what they call “Twitter Partner Status.”

But there is now evidence that Twitter is not the only tech giant engaging in this type of coordinated behavior to silence, censor, and discriminate against conservative voices.

And they all do it.