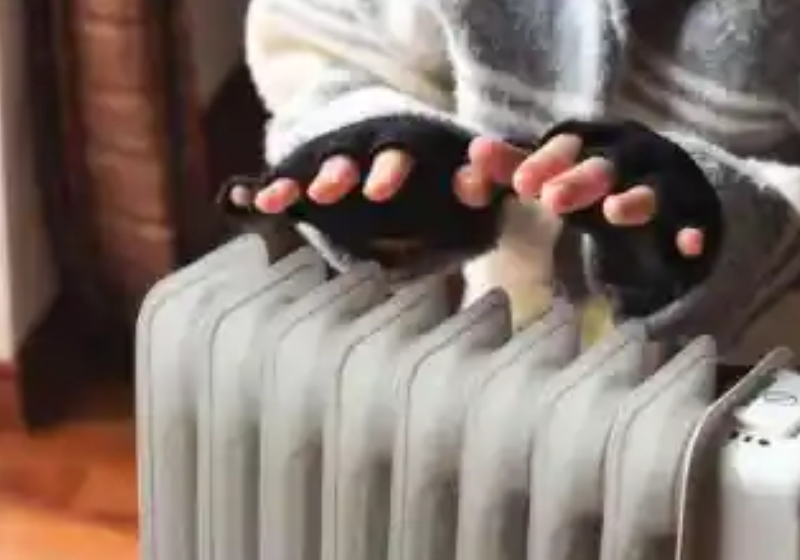 BIDEN DID THIS.. HE IS THE BOLD-FACED LIAR

If you like Bidenflation, which was manufactured by the eroding of fossil fuels, sanctions that only hurt the West, and overspending, definitely vote for Democrats. If you want to kill the middle class, this is how you do it.

The decline in overall inflation was because of the temporary decline as Biden emptied our emergency reserves. Energy costs are still up 19.8% year-on-year compared to 23.8% in August.

Food costs remain historically high, with the overall food index falling slightly to 11.2% annually, down from 11.4% in August. That’s because of energy costs dropping.

It is worse than what economists predicted.

The big US data event today is, of course, the release of CPI #inflation where consensus forecasts are looking for 8.1% headline and 6.5% core.
Earlier today, #Germany‘s annual inflation rates for September came in at 10.0% (1.9% MoM) and 10.9% (harmonized–2.2%), same as August. pic.twitter.com/CMTEjPHgb2

The Feds will keep chasing the inflation rate, sacrificing the economy, as Biden Democrats continue to spend and regulate fossil fuels into non-existence, defeating the Feds efforts.

It is pushing home buyers out of the market. Mortgage activity is at a 25-year low and will decrease at this rate.

Costs for electricity are also going up!

The Democrats are giving seniors a social security raise ostensibly to help them out, but it’s more likely – given the timing before the election – that they’re hoping to buy votes. They are desperate. They will also tax the hay out of it.

Let us not forget the inflation reduction act, which was a bait-and-switch to allow their donors, climate extremists, to spend wildly. The cost of everything has risen, and it didn’t reduce inflation. This is not a surprise.

Another hotter than expected #CPI surprised investors. Sept. CPI rose .4%, double expectations. YoY prices rose 8.2%. The 6.6% YoY rise in core CPI is the most since 1982. OER had biggest monthly spike since 1990. The #Fed is losing its #inflation fight. Soon it will surrender.