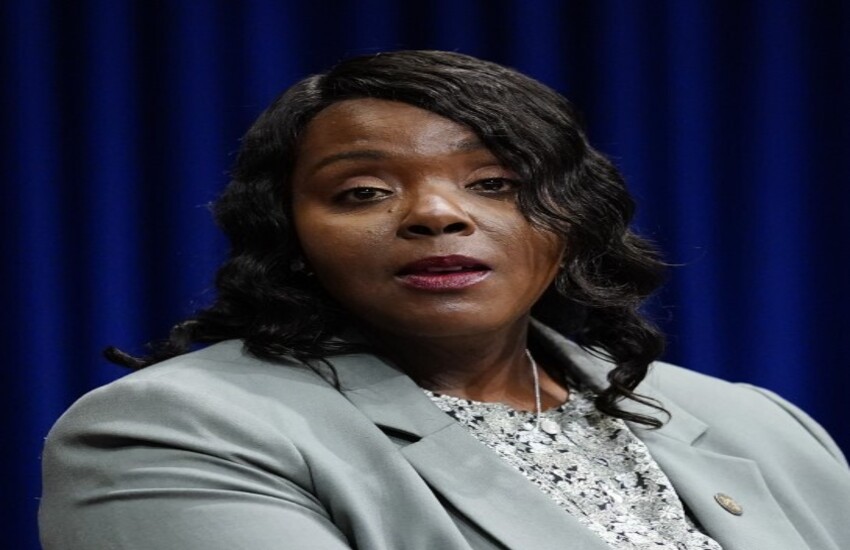 Voting machines in Pennsylvania‘s Fulton County were decertified after local officials complied with a GOP-backed ballot audit and allowed a third-party contractor to access data.

The rural county, which borders Maryland, must do away with its Dominion Democracy Suite 5.5A voting system, employed in the 2020 presidential election, after Wake TSI, a software company, was allowed in December to gain access to and look over its “election database, results files, and Windows system logs,” acting Secretary of State Veronica Degraffenreid told county officials in a letter on Tuesday.

The company, which has largely worked with clients in the healthcare sector, had “no knowledge or expertise in election technology,” said Degraffenreid, who concluded the ballot hardware was “compromised.”

“These actions were taken in a manner that was not transparent or bipartisan,” Degraffenreid wrote. “As a result of the access granted to Wake TSI, Fulton County’s certified system has been compromised and neither Fulton County; the vendor, Dominion Voting Systems; nor the Department of State can verify that the impacted components of Fulton County’s leased voting system are safe to use in future elections.”

Wake TSI, a company from Pennsylvania that a document obtained by the Washington Post shows was “contracted” by a nonprofit group run by pro-Trump attorney Sidney Powell, found the election in Fulton County was “well run” and “conducted in a diligent and effective manner.”

But Wake TSI also stressed this “does not indicate that there were no issues with the election, just that they were not the fault of the County Election Commission or County Election Director,” according to a report in February. The report then listed five “issues of note” regarding the conduct of the election, including those relating to the county’s voting machines.

“Please know that I did not arrive at this decision lightly,” Degraffenreid said in the letter. “I have a statutory obligation to examine, evaluate and certify electronic voting systems. These reviews include verifying that the voting system conforms to federal and state law and any regulations or standards regarding confidentiality, security, accuracy, safety, reliability, usability, accessibility, durability, resiliency, and auditability.”

The move to decertify Fulton County’s voting machines, a similar display to what is playing out in Arizona’s Maricopa County, signals significant political consequences beyond the financial hardship placed on local officials.

Degraffenreid warned all counties in the state this month that giving “third-party entities” access to voting machines would result in decertification of voting equipment. She also said that Pennsylvania “will not reimburse any cost of replacement voting” hardware if the mandate is ignored.

The move followed a request from state Sen. Doug Mastriano, the chairman of the Intergovernmental Operations Committee, who sent letters to three counties seeking 2020 election information and materials for what is shaping up to be an Arizona-style forensic audit (in fact, Wake TSI was hired as a subcontractor for the hand recount in the Arizona Senate’s Maricopa County audit). He set a deadline of July 31 and threatened to pursue subpoenas if they don’t comply.

Already there are signs that the counties will not fully comply with the Republican lawmaker’s request in light of the Pennsylvania secretary of state’s mandate. Mastriano reportedly had a role in backing the Wake TSI review and was a supporter of the “Stop the Steal” movement. He has also said former President Donald Trump encouraged him to run for governor in 2022.

President Joe Biden won the state of Pennsylvania by more than 81,000 votes.

Since he was declared the victor of the November race, a flurry of lawsuits has sought to challenge the results, including some in Pennsylvania, though they were largely rejected by the courts, and election officials throughout the country have sharply denied any widespread fraud in the contest.

Mastriano did not immediately respond to a request for comment from the Washington Examiner.