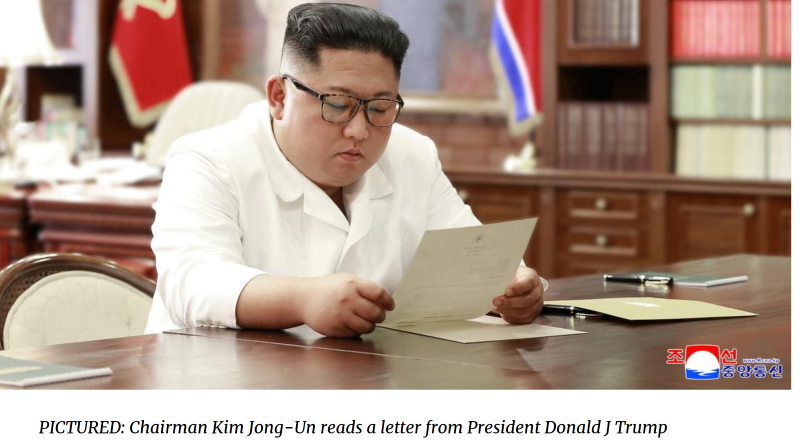 The Washington Post goes back to the prior narrative surrounding the Mar-a-Lago documents saying, “a document describing a foreign government’s military defenses, including its nuclear capabilities was found by FBI agents who searched former president Donald Trump’s Mar-a-Lago residence and private club last month.”…. with Devlin Barrett adding the usual, “according to people familiar with the matter” sourcing.

Keeping in mind the traditional relationship that exists between specific media outlets and their deep state sources, the most obvious source for Devlin Barrett is the DOJ National Security Division (DOJ-NSD), FBI Counterintelligence division, or larger intelligence community (IC).  However, what is also obvious from the way the documents are described is a narrative framework to make the innocuous seem looming. 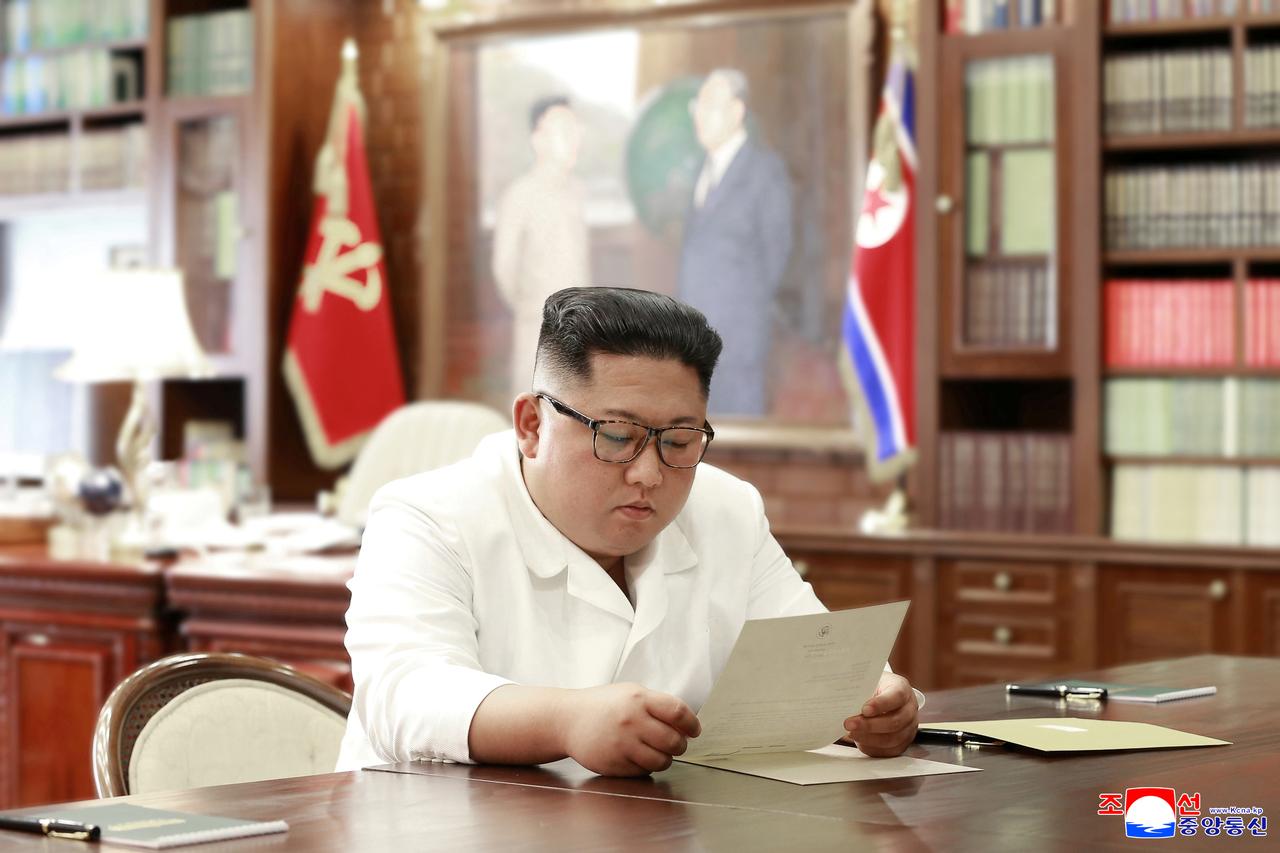 I would be willing to bet the “document” in question is a letter from North Korean Chairman Kim Jong-Un to President Trump about the status of the DPRK military intent and weapons.  You might remember Chairman Kim and President Trump developed a good relationship and exchanged letters related to matters of national security between North Korea and the United States.

The Intelligence Community in combination with the U.S. military industrial complex and Senate Foreign Relations Committee, did not like that level of direct diplomatic contact and discussion between President Trump and Chairman Kim.  Direct communication between the two leaders subverted the IC’s ability to shape the DPRK messaging to support an interventionist and hostile U.S. geopolitical outlook.

The professional bureaucrats in charge of guiding and shaping all United States foreign engagements do not like being cut out of the geopolitical equations.  As the former head of the Senate Foreign Relations Committee Chuck Schumer famously said, “the intelligence community has six ways to Sunday to get back at you” if the President does not adhere and acquiesce to their power and authorities.