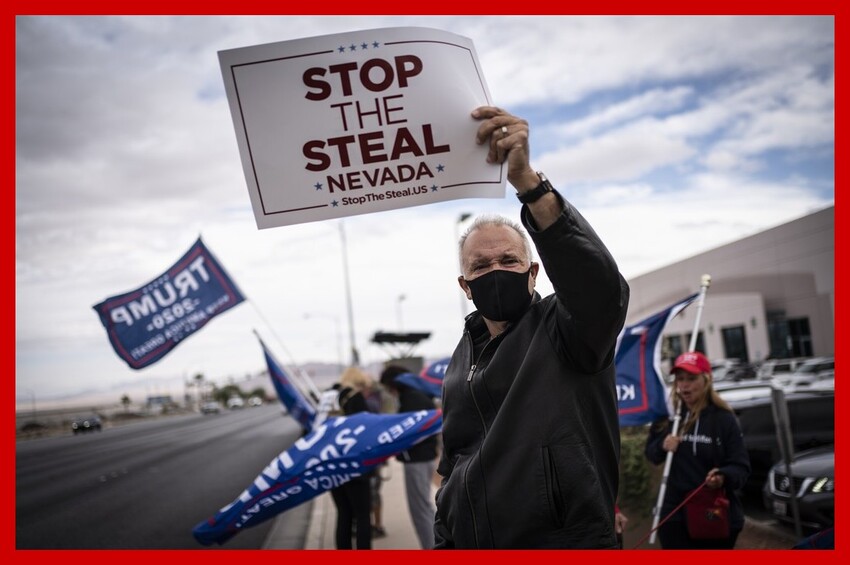 Alabama Rep. Mo Brooks knows all about election fraud. In his first contest, back in 1982, 11 out of 45 voting machines used in his state House district were rigged to block a vote for the Republican. Fortunately, enough poll workers realized the problem and let his supporters mark their vote on a sheet of paper hung on a wall. He won with 57% of the vote, and he has gone on to win more state general elections than any other current Alabama politician. It helped make Brooks a student of election fraud, and he believes the 2020 presidential race was rigged and that President Trump was robbed of victory. “We know the results are wrong. What we don’t know is how bad wrong,” he told Secrets.

This morning, I delivered the latest in my House floor speech series on Constitutional and federal statutory law that gives Congress (NOT the Supreme Court) final and total control over who wins, and who loses, presidential elections. pic.twitter.com/szoWFcJUAc 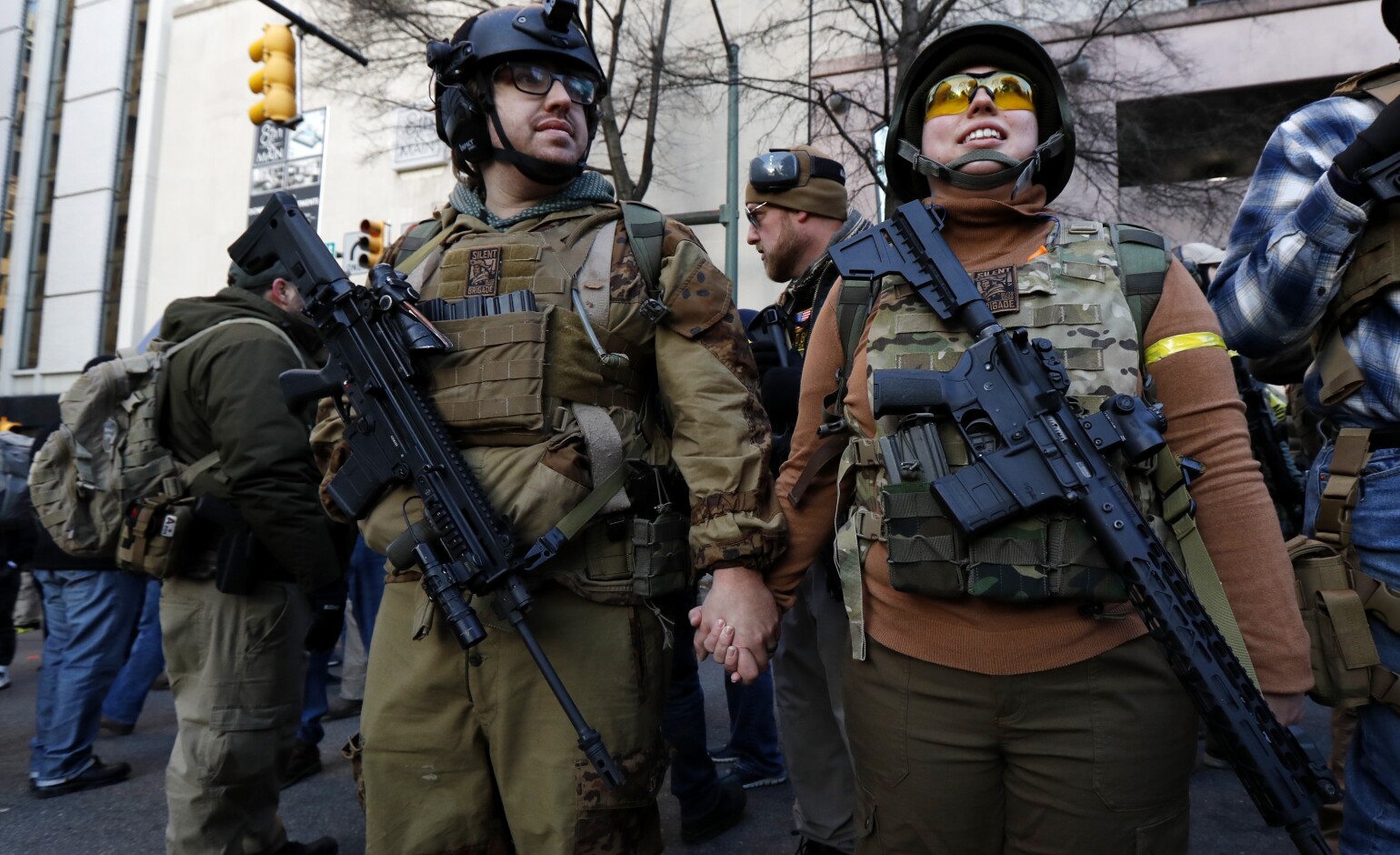 He is also a student of the Constitution and believes that Trump’s victory path is through the House of Representatives, not the courts, though they have a role.

In a series of floor speeches, the lawmaker from Huntsville, Alabama, has been spelling out that path that he told Secrets would lead to a Trump win. Ironically, it’s a process Democrats tried in 2005 and 2017 to deny former President George W. Bush and Trump electoral votes.

His argument is fairly simple: Congress votes to ratify state electoral votes, and this year, it should throw out those from states where the vote count is in question. The result would be that neither Trump nor Joe Biden would have enough to win, leaving it to the House to pick the president.

In that vote, the Constitution stipulates that each state gets just one vote, and since 26 House delegations are majority-Republican, “House Republicans control the election of the next president of the United States,” Brooks said.

There is one hang-up that the courts will have to settle first, however. In voting to reject a state’s electoral vote count, it is unclear if the one state, one vote rule is to be followed or if all House 435 members in the Democratic-controlled chamber get a vote.

“The Constitution says that in the election of the president by the House, you vote by state delegation. So, the fight, the legal fight, will be whether the same standard applies to this part of the election of the president. So, I’m sure the Democrats will argue that it’s the majority of 435 that make the determination. The Republicans would be wise to argue that there are 50 votes won by each state, and that makes the determination. Now, what will happen? I don’t know,” Brooks said.

He also cited the Constitution in calling for the rejection of most ballots not cast on Election Day. That would kill the mail-in ballots that gave Biden a majority. The reason: Congress sets the date of Election Day, and it is for a 24-hour period.

The lawmaker said he is hopeful the White House and his colleagues take up his challenge, vote against ratifying Electoral College vote counts, and move the election into the House.

“You know what I’m going to do,” he said. “The question is, what are the other Republicans in Congress going to do? Are they going to fight to protect our election system, or are they with their vote or abstinence going to ratify horribly flawed election processes that have yielded results we know to be wrong?”