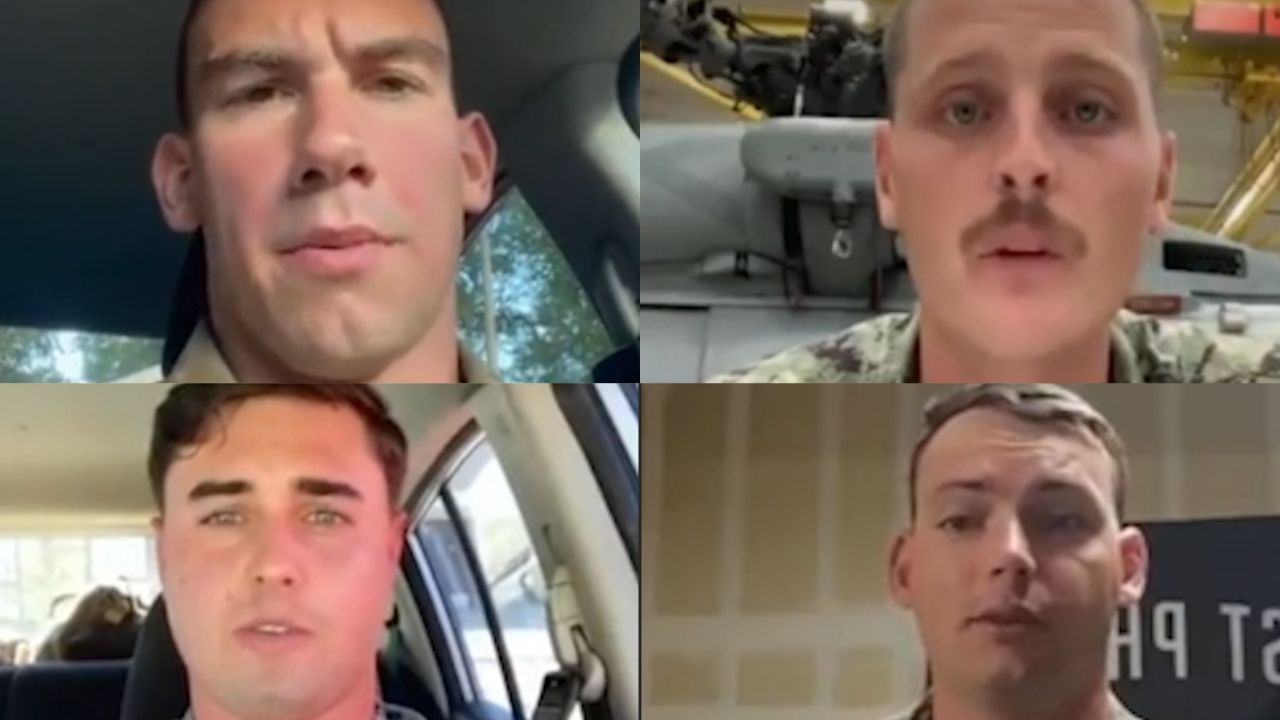 At a time when our country is going through a very apparent inflation crisis, you would think that the Biden administration would want more workers not less. However, the vaccine mandates that Biden is pushing, which many agree are unconstitutional, are affecting everyone from hospital workers to military members.

Several military members have made a video stating their names, the jobs they do in their service, and where they have been deployed. These are the faces of the men who will likely be separated from the Military. 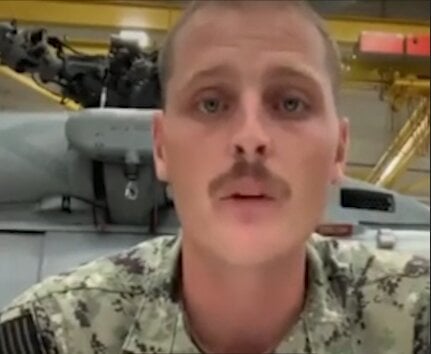 “My name is Trent West. I’m a petty officer, third class in the United States Navy. I’ve been serving honorably for exactly two years, and I will continue to do so. I’ve been stationed at Naval Air Station, Pensacola, Florida, and I’m currently stationed Naval Air Station North Island in Coronado, California, and fulfilling my duties. I’ve been assigned to be a lead junior sailor in our mentorship and training program. And I take great pride in doing so. I will potentially be discharged for denying the COVID 19 vaccine.” 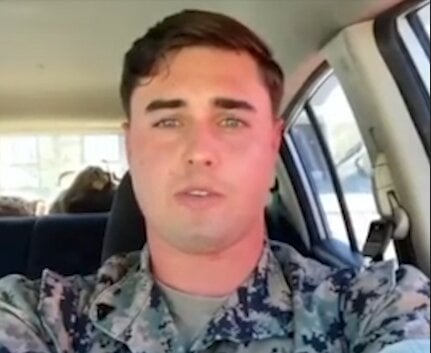 “My name is Lucas Jeffers. I am a corporal in the United States Marine Corps. I have served honorably for three years and four months and will continue to do so. For the entirety of my career, I have been stationed at MCAGCC Twentynine Palms, California. I have deployed to northern Syria and northern Iraq in fulfilling my duties. I have been an FTC chief and an 81 section leader. I will potentially be discharged for refusing the COVID 19 vaccine.”