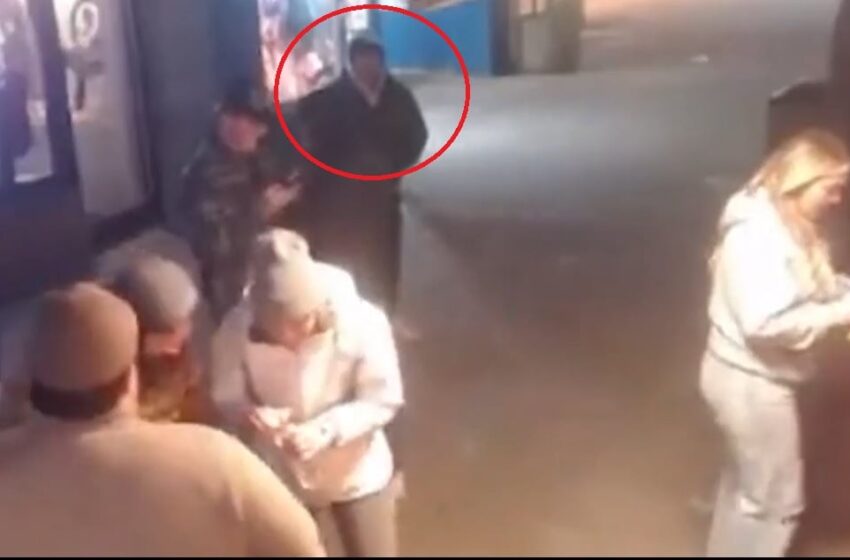 A newly surfaced video shows a mystery man hanging out in front of a food truck near two of the slain University of Idaho students mere hours before the murders.

The killer who stabbed four University of Idaho students at a rental home near campus on Sunday is still at large.

Moscow Police said they have not determined if there was one attacker or more. 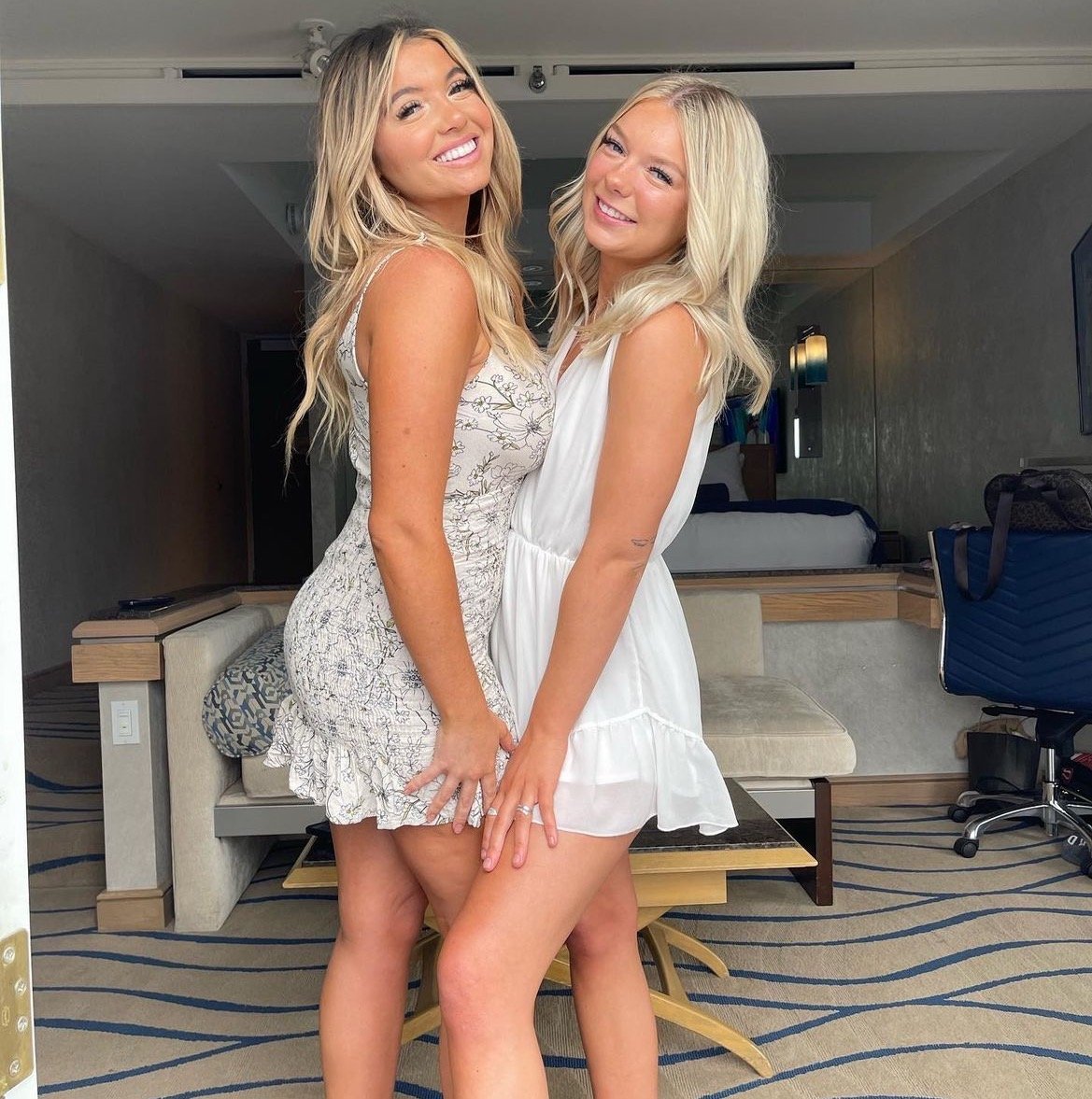 Police said there is no ongoing threat to the community even though the killer is still at large because the stabbings were an “isolated, targeted attack.”

Many students packed up and fled the campus anyway.

A newly released video taken from a Twitch livestream in front a food truck shows a mystery man near two of the slain students: Madison Mogen and Kaylee Goncalves.

Law enforcement officers are looking to interview people caught on the Twitch stream.

“They’re in the process of identifying the other people who were there,” at the food truck, Thompson said, “and what sort of contact did they have,” Latah County Prosecutor Bill Thompson said, according to AP.