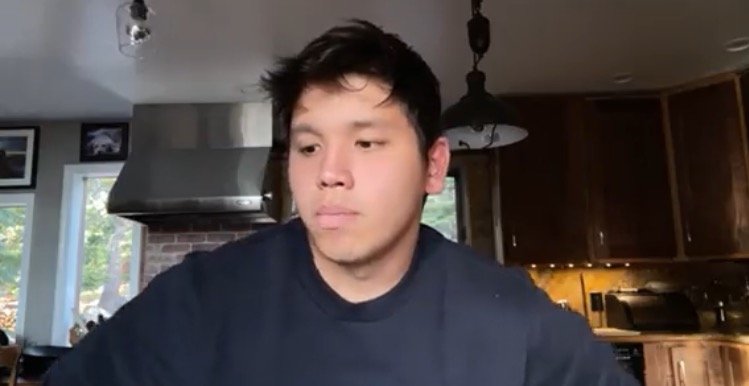 Meanwhile in the Democrat sh*t hole of San Francisco…

Popular Aussie singer Clinton Kane and his crew were robbed at gunpoint in San Francisco on Friday afternoon in broad daylight.

The robbers broke into the singer’s vehicle and stole $30,000 worth of his gear.

The robbery took place around 3 PM in the Marina near a Shake Shack.

@clintonkane has more than 100M streams & in town for a video shoot. #SFpic.twitter.com/XCAC49LWVh

Kane said after just one hour of being in San Francisco he was robbed of $30,000 worth of gear while the assailant held a gun to his head.

“I had so much adrenaline and confusion shock and fear,” he said. “This was the first time in my whole life that I’ve had a gun to my face.”

In reality he says he *will be back in SF for your in December. Though he says he won’t be bringing anything valuable with him and reminds others not to keep valuables in the car. #FilipinoAmericanHistoryMonth#SFpic.twitter.com/bfE57yuOHp

Certainly Soros-backed San Fran DA Chesa Boudin will be all over this armed robbery.