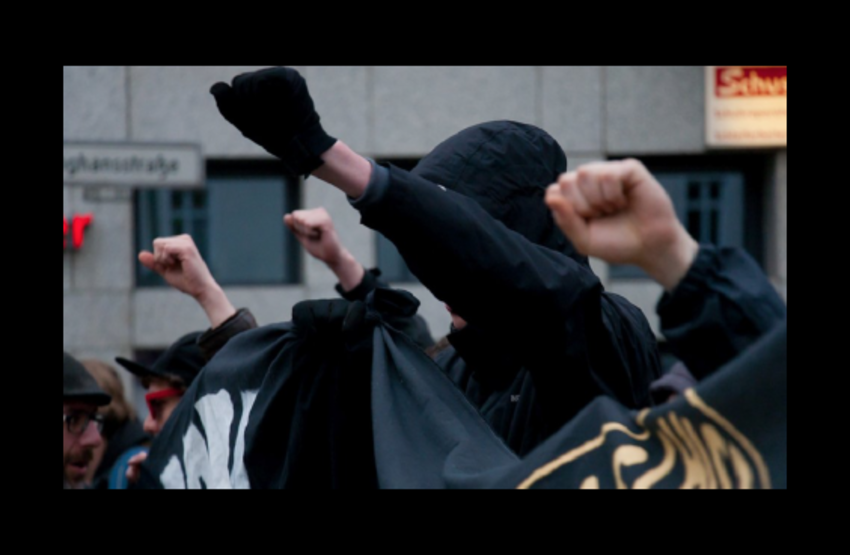 There’s a famous centuries-old parable by Aesop about a farmer who finds a snake freezing in the snow. Overcome with compassion, the farmer picks up the serpent and folds it under his clothes next to his chest to keep it warm. Once the snake has been revived, it bites the farmer, who, just before dying, expresses his shock that his generosity has been answered by such betrayal.

The snake responds by reminding the farmer, “You knew what I was when you picked me up.”

The Portland General Defense Committee is learning a hard lesson in picking up snakes after realizing that the tens of thousands of dollars they’d been shucking out to help violent protesters get out of jail was being pocketed by the very criminals they were trying to help.

Here’s what happened. The Portland General Defense Fund, a 100-plus-year-old organization that had raised over half a million as of June to bail out left-wing protesters rioting in the streets following the death of George Floyd in Minneapolis, put up about $100,000 in total bail to spring many of these protesters from jail. After the person’s legal proceedings had concluded, as is customary, the city returned that bail money – just not to the organization. Per the law, the money was reimbursed to the person who’d been arrested, not the group that had actually put up the cash.

And now, the Portland General Defense Committee wants it back.

“Some folks think that bail funds can sustain themselves because most bail eventually gets refunded,” the group said on Twitter. “In Portland, bail paid is returned to the person arrested, not the person that paid the bail. We’ve paid over $100k in bail since May.”

“We’ve only had a few folks return their bail to us. If you’ve had your bail refunded, please consider sending it back to us if we paid it. You can return it via any of the methods found in the link in our profile. If you want to mail a check, DM for our mailing address.