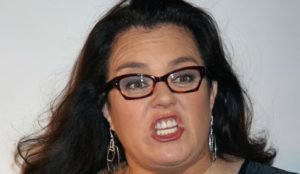 Censorship is a one-way street.

On Saturday the US Senate acquitted President Trump in his second impeachment.

This is one vile woman.

President Trump is banned. Gateway Pundit is banned. But this hateful woman is allowed to spread her venom on the platform.