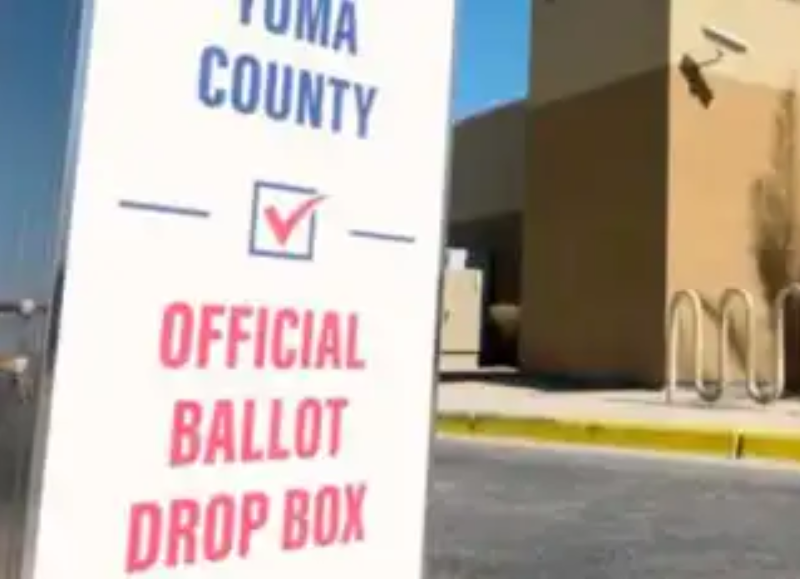 During a public meeting before the Arizona Senate on Thursday, True the Vote founder Catherine Engelbrecht and Gregg Phillips testified about their findings in massive election fraud. They included a video from a whistleblower who describes how Yuma Co., Arizona elections are ruled by criminals.

This is how the cartels took over Mexico and much of Central America. Worse yet, the media won’t let you see it. They only report the acceptable narrative. The media has a vital role in destroying the USA.

WHISTLEBLOWER: “Because, where I live—you can’t have a voice. If you stand up or if you want to even run against them, you will be shot.

“And even, I know people who have tried to run via council or major (mayor), or just anything, and they have been even—they have lost their houses, their lives, everything. They have just run away from them people.”

INTERVIEWER: “They have been afraid?”

“If you work for the city or if you work for the—um—school board—because we have the Gadsen District— um, School Board, if you’re an employee over there, you have to give your ballot opened to them, so they can see who you are voting for or who you supposedly have to vote for.

“They tell them that. It has to be like that,” she responds.

WATCH AND SEE WHAT THE MEDIA IS HIDING:

Thanks to The Gateway Pundit, you have now.

Here is How Democrats Plan to Overturn ElectionsSeptember 29, 2019In “Home of News, Politics & Opinion”

Still Truckin’ in the Free World in Canada! Live Description!February 6, 2022In “Home of News, Politics & Opinion”