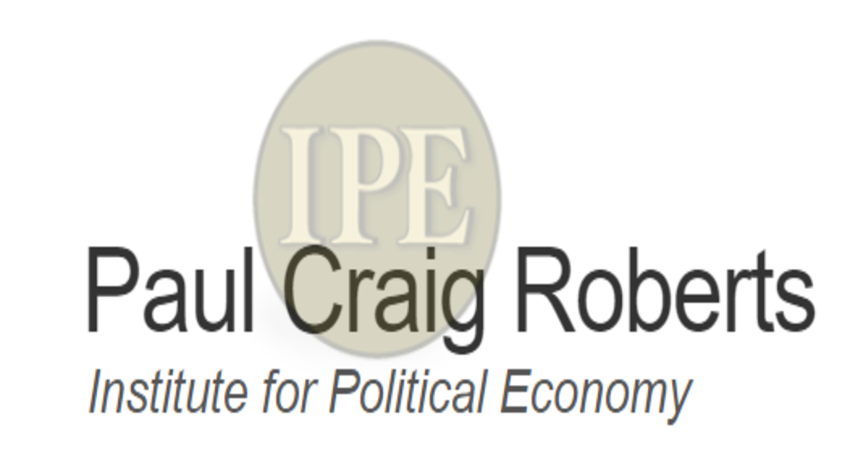 Where Have All the Flowers Gone?

Do you remember this:

Where are the flowers today?

They are in the gutter along with every thing else.

San Francisco, the city I knew, is destroyed.

In place of flowers, there is filth.  The streets are overflowing with it.  Excrement, hypodermic needles, crime.  The city fathers, a collection of white liberals and sexual perverts, have  legalized robbery by blacks up to $950 per black per robbery. It is a form of reparations. Store owners, managers, and security guards stand helpless while blacks loot the stores.  A large number of San Francisco stores have closed as they are treated by blacks as free distribution centers.

The looting has now spread across the bay into Walnut Creek.  When I was a graduate student at UC Berkeley, Walnut Creek was an upper-middle class residential area.  Today as many as 90 looters descend on a store and empty it. https://www.usatoday.com/story/news/nation/2021/11/21/nordstrom-looting-walnut-creek-follows-looting-union-square/8710615002/

They will next be robbing hotel guests room by room.  I remember checking into an upscale hotel on Rio de Janeiro’s Copacabana Beach sometime in the 1980s.  I asked the clerk why the hotel had 30 armed guards with submachine guns in the lobby.  He replied that last week a gang took over the hotel and robbed guests room by room.  The same event can’t be very far in our future. Democrats already permit blacks to burn and loot the business districts of Democrat-controlled cities.  Just ask any resident of New York, Chicago, Minneapolis, Seattle, Portland, Atlanta what life is like in Democrat cities.

Democrats and other stupid people say this is just the adjustment process while multiculturalism works out its rough spots. Yet the murder of white people by blacks rises daily.

Multiculturalism has required legal privileges for blacks.  A white person who steals from a store or shoplifts is prosecuted. The white person doesn’t have to exceed $950 worth of stolen goods before he is arrested.

Multiculturalism has required reverse discrimination against white people in university admission, employment and promotion. White people are also losing the right of self-defense.  If a black person attacks a white person, it is just assault, but if the white person resists, or interferes when a black is attacking another white, it is racism and a hate crime.  The same charges are brought against white police who attempt to enforce the law and protect property.

Multiculturalism has required the abolition of education standards both in admission requirements and in graded performance.  All standards have been lowered, even in STEM subjects.  First rate STEM high schools have been destroyed, because the standards were “exclusionary.”  Today a STEM school is no different from any other school.

Multiculturalism has required a rewrite of American history in order to explain away the poor performance of preferred minorities as a result of white racism and racial discrimination.

Multiculturalism has required the destruction of social cohesion. There is no assimilation. Unity has given way to a Tower of Babel.  There no longer is an American people.

A Tower of Babel is not a country.  Thus the erosion of national sovereignty to supranational entities.

Multiculturalism has proven itself to be a destructive force.  It does not enrich a culture. It destroys.  That is the purpose of critical race theory, the New York Times’ 1619 Project, non-biological gender claims, and the shrinkage of the English language by Wokeism.  We are even losing the ability to express ourselves.

There are no longer American values.  Both universities and media, institutions totally dependent on free speech and open debate, no longer believe in either.  Universities and media have degenerated into propaganda organs enforcing official narratives as in Stalinist Russia and Nazi Germany.

Over the course of my life I have watched the slow but persistent destruction of the United States.  My country was never perfect, but it had a Constitution that protected civil liberty and it had a population with moral fiber.  Where are these things today?