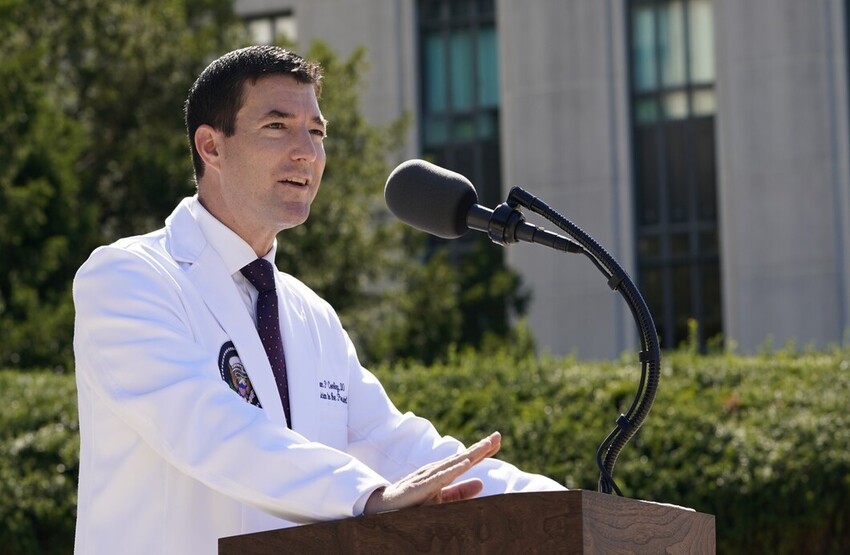 President Trump’s medical team said the president’s health continues to improve following his coronavirus diagnosis, and he may be discharged from the hospital as early as Monday.

During a press conference late Sunday morning at Walter Reed National Military Medical Hospital, Dr. Sean Conley confirmed that Trump was given supplemental oxygen on Friday out of concern of “possible rapid progression of the illness,” which the president was adamantly against. Conley said the president had a “high fever,” and his oxygen saturation was dipping below 94%.

“Today he feels well. He’s been up and around. Our plan for today is to have him to eat and drink, be up out of bed as much as possible, to be mobile. And if he continues to look and feel as well as he does today, our hope is that we can plan for a discharge as early as tomorrow to the White House where he can continue his treatment course,” said Dr. Brian Garibaldi.

Trump announced in a tweet early Friday morning that he and first lady Melania Trump had tested positive for COVID-19. The president was flown from the White House to Walter Reed, located in Bethesda, Maryland, later that day. 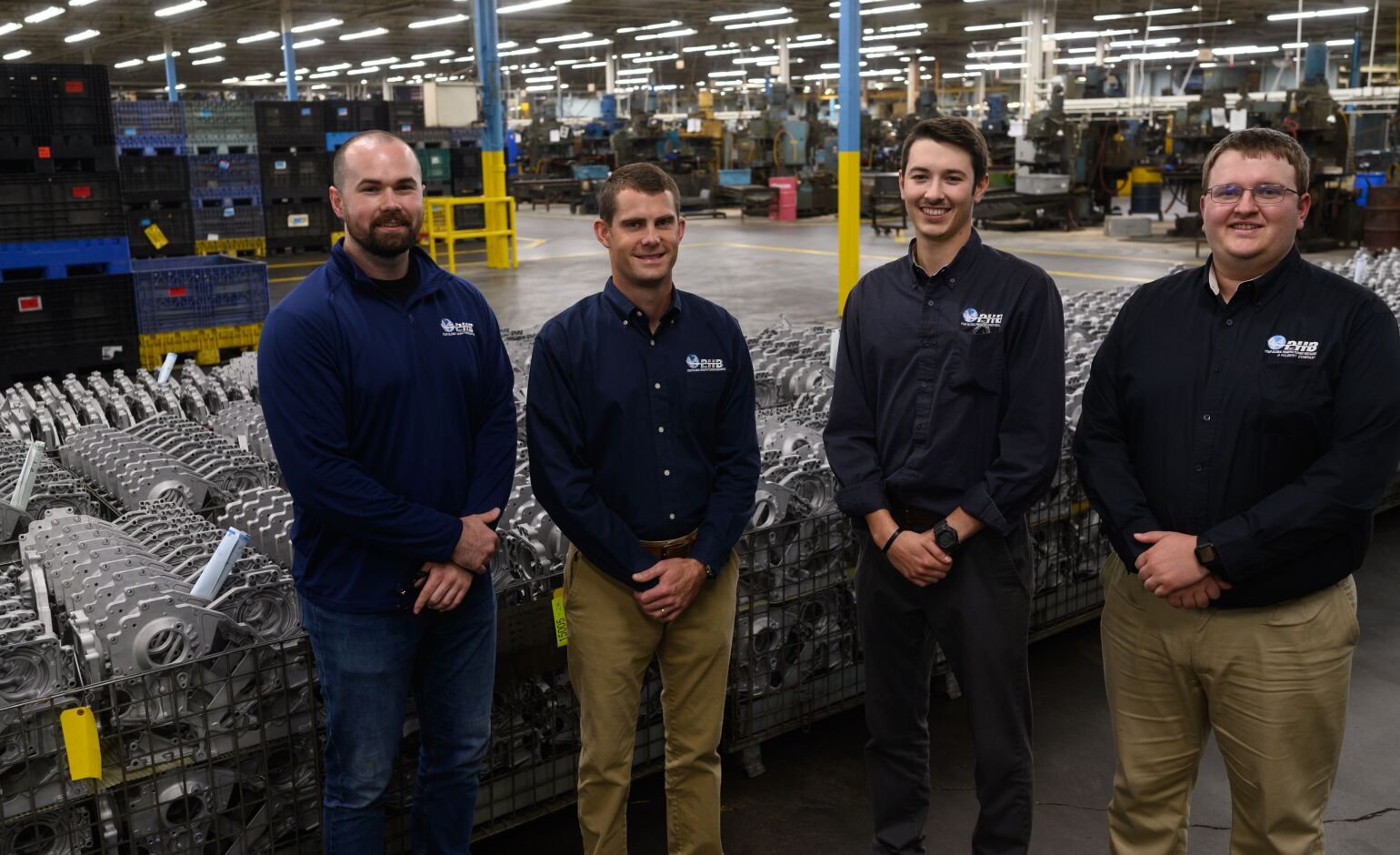 Pennsylvania manufacturer thrives, if only it can find good workers

Conley said Trump “experienced two transient drops in his oxygen saturation,” one experienced Friday and the other on Saturday. He said he was unable to state whether Trump was given supplemental oxygen on Saturday, adding that he’d “have to check with the nursing staff.”

“If he did, it was very limited,” Conley said. “The only oxygen that I ordered, that we provided, was that Friday morning initially.”

As of late Sunday morning, Conley added the president’s oxygen level remained at 98% and did not have difficulties breathing.

Following Conley’s press conference on Saturday, when he said he was “extremely happy” with Trump’s recovery process after officials described him as experiencing “mild symptoms,” White House chief of staff Mark Meadows issued a statement that described Trump’s state of health Friday as “very concerning.”

“We’re still not on a clear path yet to a full recovery,” Meadows said.

Conley said the statement was “misconstrued.” Meadows meant to highlight a “momentary episode of the high fever and that temporary drop in the saturation,” according to Conley. “Fortunately, that was really a very transient, limited episode. A couple hours later, he was back up, mild again. I’m not going to speculate what that limited episode was about so early in the course. But, he’s doing well.”

“In doing so, it came off that we were trying to hide something, which wasn’t necessarily true,” Conley said. “The fact of the matter is he is doing really well.”

Symone Sanders, a campaign adviser to Joe Biden, said the former vice president is praying for Trump’s continued recovery and is “hoping that he’s medically able to participate” in the next presidential debate scheduled for Oct. 15 in Miami, Florida.