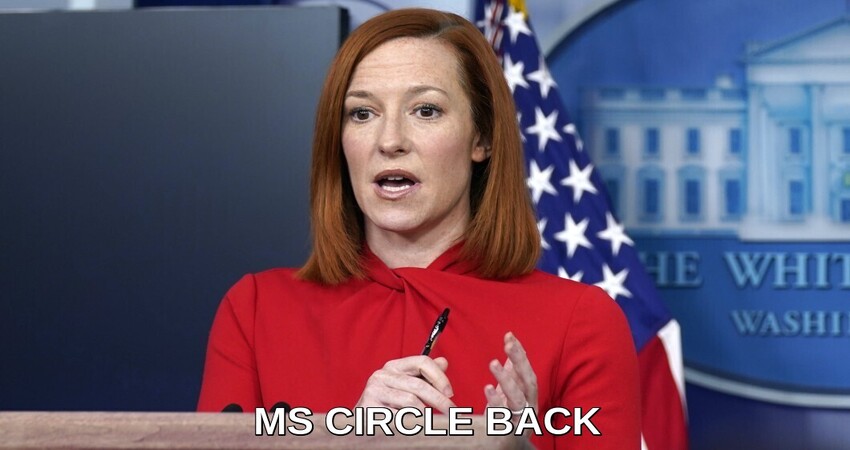 White House press secretary Jen Psaki distanced President Biden from embattled New York Gov. Andrew Cuomo as the fellow Democrat faces investigations into the allegations that he covered up how many people died in his state’s nursing homes due to the coronavirus.

Psaki wouldn’t stand by Biden’s description from last spring of Cuomo as the “gold standard” of gubernatorial leadership during the COVID-19 pandemic, adding that the president was focused on working with all governors across the country as part of his national strategy to deal with the virus.

“I’m not here to give new labels or names,” she told ABC on Sunday, leaving the investigations into Cuomo’s response to the “appropriate” authorities.

Cuomo has been criticized for directing New York nursing homes on March 25 to admit COVID-19-positive patients, a decision directly linked to more than 1,000 additional deaths.

During Sunday’s interview, Psaki revealed Biden could travel to Texas “as soon as this week” to see firsthand the damage caused by this month’s winter storm. At least 26 people have died in Texas since Feb. 11, after severe weather crippled the state’s power grid and cut water supplies.

Biden was “eager” to make the trip in coordination with Texas officials but was waiting until his presence wouldn’t “take away resources or attention” from the state, according to Psaki. Biden previewed his travel plans last week.

The weather event delayed the shipment of roughly 6 million COVID-19 vaccine doses to communities and vaccination sites, but Psaki said the administration has collaborated with the U.S. Postal Service and FedEx, among others, to deliver 2 million of the 6 million shots.

“We expect to rapidly catch up this week, fill that backlog,” she said.