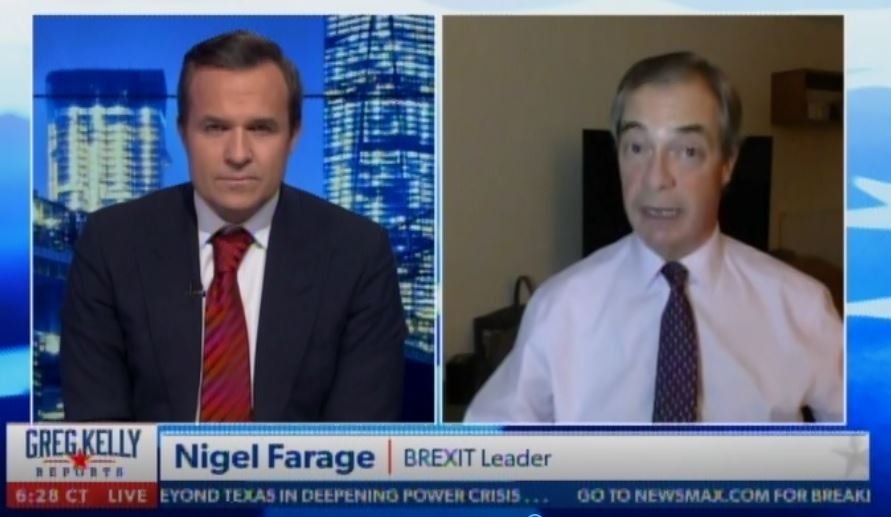 Nigel Farage praised his friend and suggested Donald Trump will be their best candidate in 2024.

Nigel Farage: Donald Trump is the leader of all of us in the world who believe in the nation-state and not artificial structures. Huge speculation here as there is in America, “Will Trump run again?” “Should the Republican Party get rid of him?” I’ll have to say. I said to myself this morning. Who else does the Republican Party have with his personality, his energy, his vigor, his charisma, and his courage? And if they can find someone better than that the Republicans are doing very well. I suspect they can’t.