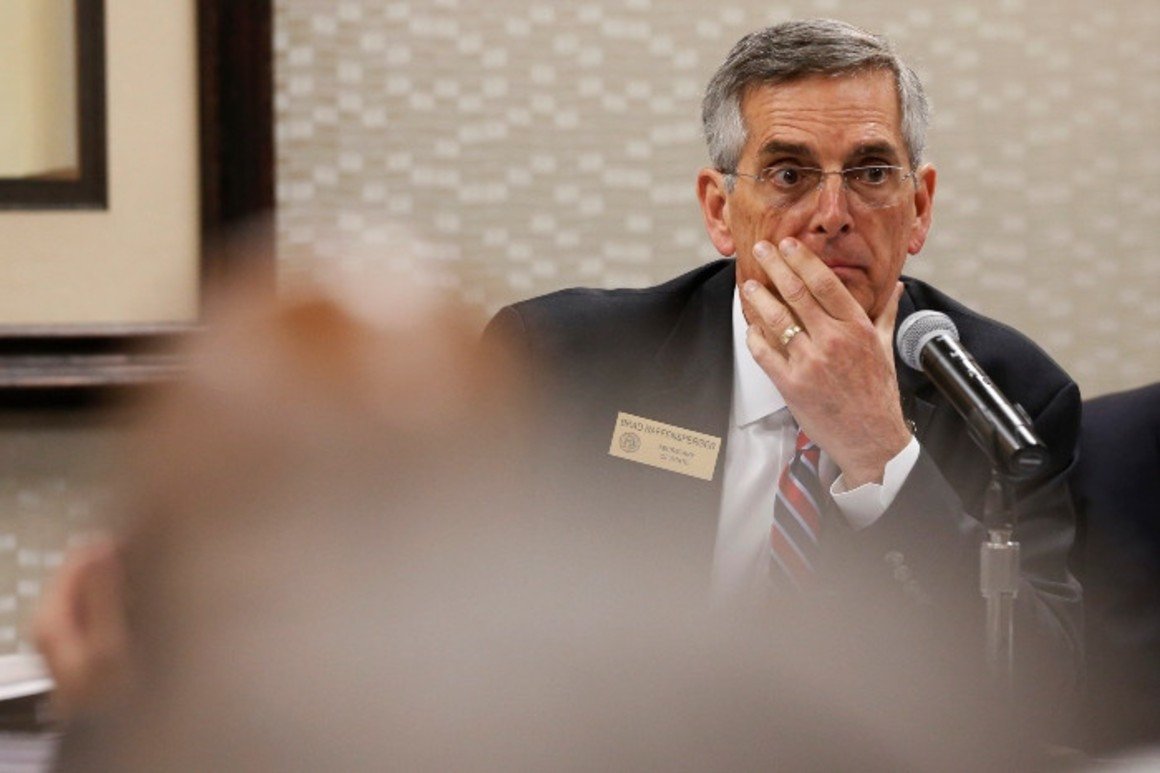 Georgia had the most fraudulent election in history in 2020, with millions of discrepancies that WEAK RINOs like Secretary of State Brad Raffensperger and Governor Brian Kemp refused to get to the bottom of.

An Estimated 2 Million Ballot Images from the 2020 Election Were Illegally Erased in Georgia – Why Is No One Held Accountable or Indicted?

However, public records requests provide confirmation from the County that these records are missing.

In today’s episode of fact checking the “fact checker”, we are going to take a look at the November 12th, 2021 Reuters fact check titled “Fact Check-No evidence that 17,690 ballot images from the 2020 Presidential election are missing in Fulton County, Georgia” in which Reuters took aim at OANN’s Christina Bobb, a fellow Marine Corps veteran (Semper Fidelis!).

More than a year after U.S. President Joe Biden won the 2020 presidential election, social media users are falsely claiming that election fraud took place. This time, users claim that 17,690 ballot images are missing in Fulton County, Georgia and that the results cannot be verified without it.

One America News Network journalist Christina Bobb said in a tweet (here) on Nov. 9, 2021: “ALL in person ballot images in GA are missing. 17,690 mail in ballot images are missing. This is FRAUD. So, GA has no way to verify that the ballots are legitimate reflections of what went through the machines.”

Gabriel Sterling, chief operating officer for Georgia Secretary of State Brad Raffensperger, responded to the tweet (here) by saying: “Nothing other than the first count, the hand re-tally, and then the recount. This is a lie…and a truly dumb one at that. They have all of the actual ballots that have been counted 3 times.”

The office of Georgia Secretary of State sent the following statement by Raffensperger to Reuters via email: “Georgia votes with paper ballots, and all of the actual paper ballots from November’s election were counted three times, including a 100 percent hand recount in which teams of poll workers touched and saw every vote cast. There is zero doubt that three counts of