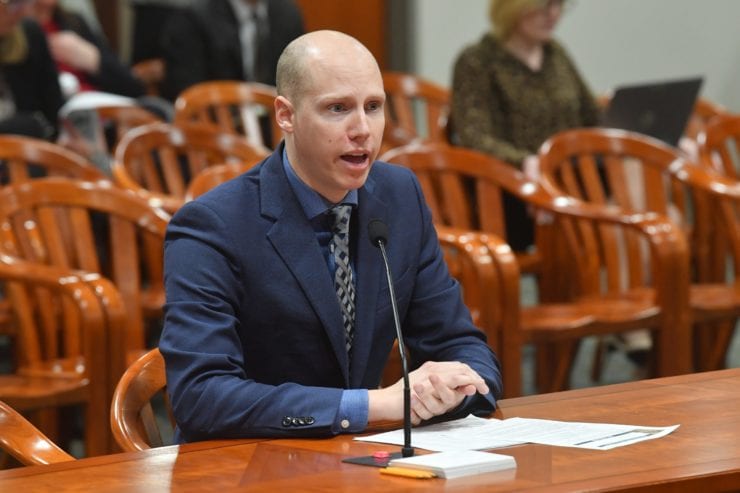 100 Percent Fed Up exclusive – Late in the evening on November 3, 2020, Trump had taken a sizeable lead in Michigan over Joe Biden. Citizens who watched Trump win their state in 2016 went to bed that night believing Trump had won the election in their state. Instead, voters were stunned when they woke up to discover a massive early morning dump of votes for Biden were counted in the wee hours of the morning, making Basement Joe the unofficial “victor” in Michigan.

Democrats and their allies in the dishonest Michigan media expected voters to quietly accept the outcome of the election. Never mind what voters saw with their own eyes, as the unpopular Joe Biden campaigned from his basement and could barely draw a dozen people to his rallies.

Meanwhile, the wildly popular President Trump drew tens of thousands to each of his multiple rallies across the Great Lakes state. 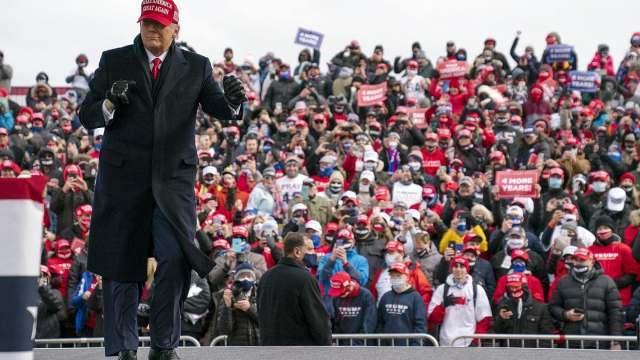 Within one week of the November election in Michigan, over 240 affidavits outlining voter fraud and voter irregularities witnessed by GOP poll challengers, a Detroit City worker, and a Dominion contract worker were filed in Michigan.

Additionally, it was discovered that over 5,000 votes had flipped from President Trump to Joe Biden in Antrim County, MI, where Dominion Voting Machines were used. As a result of the massive errors in Antrim County, a lawsuit was filed against Antrim County resident Bill Bailey. Circuit Court Judge Kevin A. Elsenheimer agreed to allow Bill Bailey’s attorney Matt DePerno, to bring in a team of IT experts to perform a forensic audit on the Dominion Voting machines used in the election. The initial report on the results from the audit was released on December 13, 2020. It showed a reported error rate of 68.05%, meaning an astounding68.05% of ballots cast in Antrim County, MI, were allegedly sent to adjudication, meaning the ballots would be analyzed by someone other than the voter to determine the intent of the voter