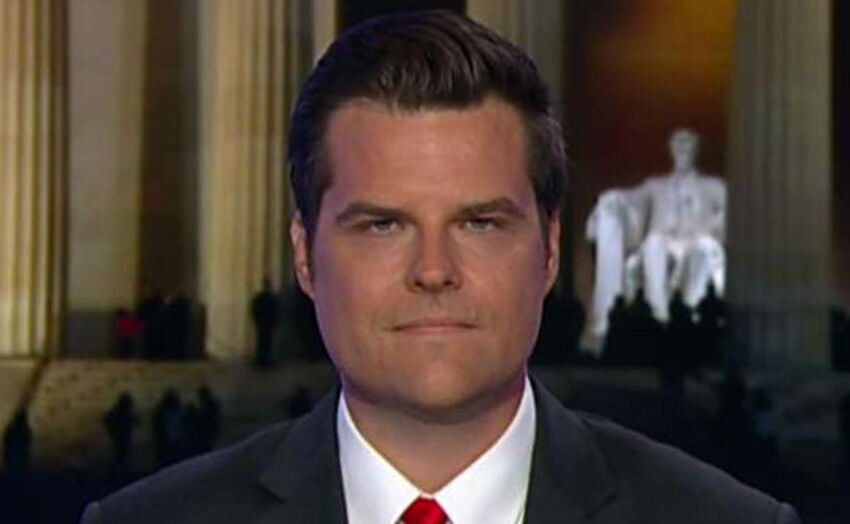 President Trump was ultimately banned from Twitter on January 8, 2021.

Twitter execs, particularly Yoel Roth and Vijaya Gadde, changed its policy in order to ban Trump from the platform.

What happens next is essential to understanding how Twitter justified banning Trump.

Sales exec: “are we dropping the public interest [policy] now…”

Yoel Roth then targeted GOP Rep. Matt Gaetz after he found a way to ban Trump.

Vijaya Gadde was okay with the ‘Trust and Safety’ team banning Matt Gaetz.

Matt Gaetz didn’t even violate any of Twitter’s so-called rules.

Roth pushes for a permanent suspension of Rep. Matt Gaetz even though it “doesn’t quite fit anywhere (duh)”

It’s a kind of test case for the rationale for banning Trump.

“I’m trying to talk [Twitter’s] safety [team] into… removal as a conspiracy that incites violence.” pic.twitter.com/ZQP6u1zevy