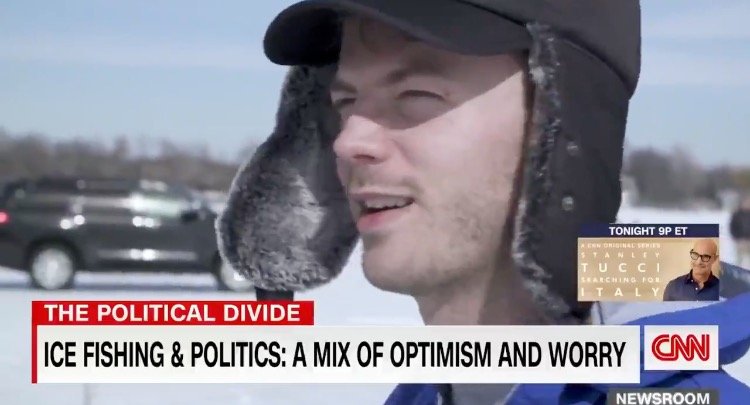 A young Democrat voter in Minnesota complained to CNN about a lot of promises unkept by Joe Biden and the Democrat party.

Joe Biden’s killed tens of thousands of energy jobs his first day in office when he canceled contracts with the Keystone XL pipeline.

Biden also bombed Syria to punish Iran for its attacks on US forces in Iraq.

Rep. Matt Gaetz blasted Biden earlier today for his broken promises: “Joe Biden has had more attacks on Syria than he’s had press conferences and so you have to ask to the progressive voters, is this really what you expected?”

Joe Biden also promised that $2,000 checks would go out the door “immediately” if the Democrats won the senate – the $2,000 has turned into $1400 and the Democrats narrowed the eligibility for stimulus payments.

It looks like this Democrat voter learned the hard way that Joe Biden and the Democrat party say one thing on the campaign trail and do another when in office.

BIDEN VOTER: “They’re dropping bombs in Syria right now, and those bombs are kinda expensive for a dude that owes me $2,000.” pic.twitter.com/8YQbf2vGJu