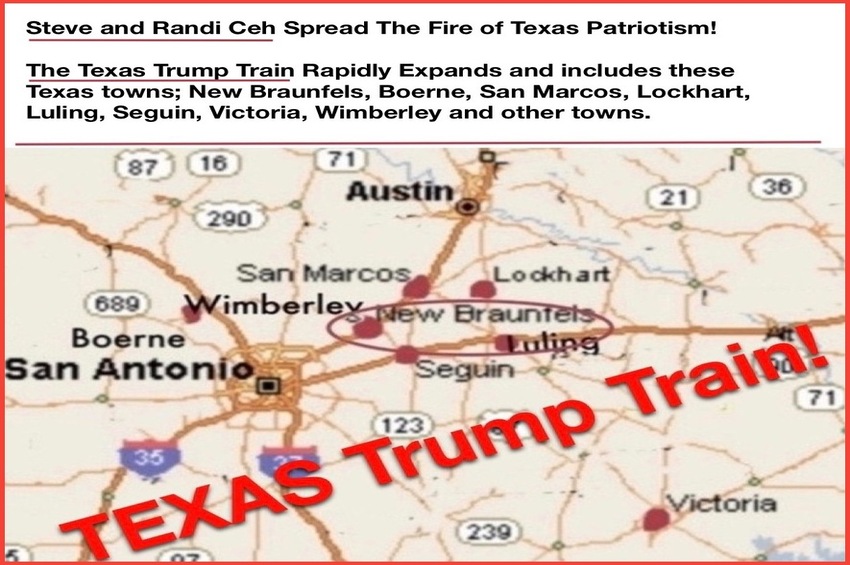 The fires of patriotism are spreading. Boerne, San Marcos, Lockhart, Luling, Seguin, Victoria, Wimberley and other small towns in Texas have been inspired to start their own local Trump trains by Steve and Randi Ceh of New Braufels, TX. Both are well know and respected citizens of their town.

On September 10, 2020,  Trey Gowdy, Rep. Chip Roy and Sen. Donna Campbell were having a convention in New Braunfels, Texas.  Steve and Randi Ceh were invited to attend and speak to the audience. Hundreds of patriots, many of whom inspired by Steve and Randi, gathered on foot with more than 100 vehicles streaming into the New Braunfels town square to Rally for our President and our nation.

The Ceh’s do weekly patriotic drives.  This is something they do for the love of our country and our President.  Cody Ceh, their son, does the videography for the group.  They have their own YouTube channnel titled, “Trump Train NB”.

The Ceh’s encourage all cities and towns to participate with patriots encouraging you to “make it happen”.  The only way we can overcome being the ‘silent majority’ is to start showing our presence.  From Trump Trains to MAGA Drag the Interstate, we are becoming a movement.  All 50 states are conducting patriotic drives somewhere.  We need to keep them growing!

You can also follow Cody on Twitter @CehCody. Trump Train NB are also a member of the KAG Coalition. 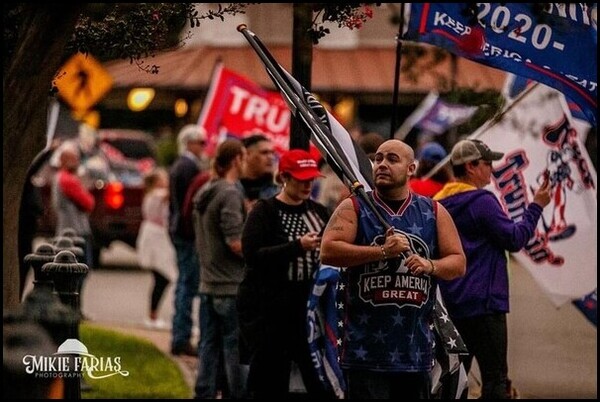 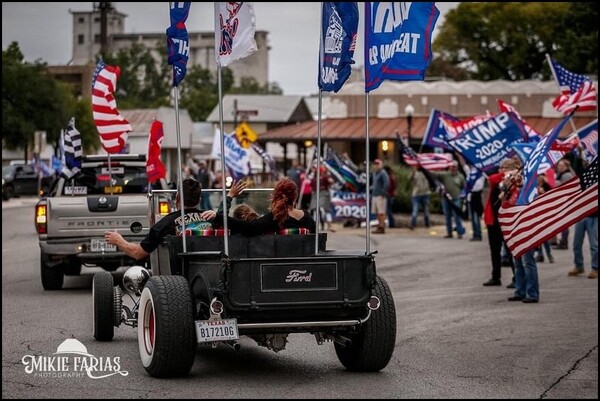