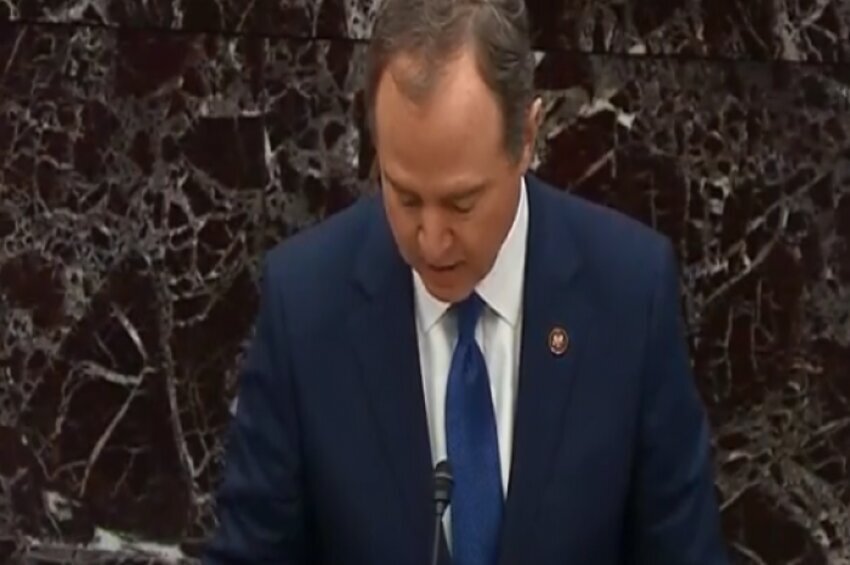 Chief Justice of the Supreme Court of the United States, John Roberts. YouTube

Is the avoidance of an uncomfortable moment for the intelligence community more important than justice? The answer, it seems, is yes. And that should be very disappointing for Americans of all political persuasions.

During the last 24 hours, Chief Justice of the Supreme Court John Roberts tangled with Sen. Rand Paul (KY-R) over a proposed question for impeachment hearings. Paul’s question named Eric Ciaramella, the de facto whistleblower. His secondhand account of the famed July 25 telephone conversation between Trump and Ukrainian president Volodymyr Zelensky is the acorn that grew into the diseased oak tree now casting shade over the White House.

My question today is about whether or not individuals who were holdovers from the Obama National Security Council and Democrat partisans conspired with Schiff staffers to plot impeaching the President before there were formal House impeachment proceedings.

Ciaramella’s complaint was submitted concurrently with a quiet change to CIA whistleblower rules. The edit to the rules–which magically allowed secondhand, or hearsay, complaints–was made immediately before or after (the CIA refuses to divulge the exact timing) Ciaramella met with Rep. Adam Schiff Adam Schiff’s staff.

Schiff maintains that he is unaware of the whistleblower’s identity. Just his staff, who arranged to meet with Ciaramella in the midst of his reporting the complaint.

“Ciaramella turned to Misko and commented, ‘We need to take him out,’ ” the staffer recalled. “And Misko replied, ‘Yeah, we need to do everything we can to take out the president.’ “

The allegations aren’t contested, nor are they even recent. One month ago today, The New York Post reported the following damning evidence:

What is already known is that on July 26, one day after Trump’s call with the Ukrainian president, Schiff hired Sean Misko to join his staff. Shortly after that hire, Schiff’s staff met with Ciaramella, a friend and co-worker of Misko’s in the ­intelligence community. Schiff’s staff gave Ciaramella “guidance” on how to make a complaint. A cozy arrangement. The emails will likely divulge more.

Schiff concealed these dealings until the New York Times caught him in the lie. Schiff also withheld from House investigators documents detailing how his staff aided the whistleblower.

The whistleblower filed his complaint with intelligence community Inspector General Michael Atkinson on Aug. 12, also concealing that he had met with Schiff’s staff. When the complaint became public in September, Schiff feigned surprise.

Even the New York Times reported on Schiff’s collusion with Ciaramella. And Judicial Watch (JW) has sued the Dept. of Justice and the CIA for communications between Ciaramella and Schiff, among others. We wish them luck and godspeed.

Even if Tom Fitton and JW succeed, the question remains: will Schiff, Ciaramella, and/or the CIA face justice? The answer, based on the history of this duct-taped and super-glued impeachment effort–this soft coup–is a whispered but insistent NO.

Why? Roberts represents the highest court in the land. If anyone is qualified to make a judgment in favor of shining a light instead of leaving the public in the dark, it is he.

Here are two theories. Take them as that, no more, no less.

As tempting as the first option is to frustrated conservatives in the heat of the impeachment, it also smacks of fake news. The second option is the most likely answer of the two. When it moves, justice moves slowly.

Dear reader, if you disagree–or have other substantiated theories–we would love to hear from you.