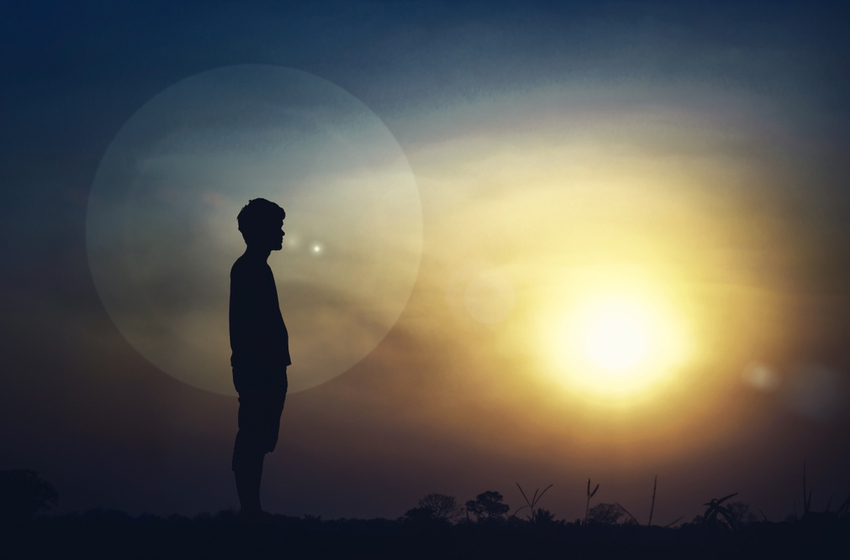 As I get older and life’s dramas unfold, it becomes more apparent that others may have left behind some wisdom worth paying attention to. We are all individually special, yet every aspect of our experience is ordinary in some way, since the basic patterns of being human never change. I’d like to share a few of the wiser words that I have recently collected.

As context, I spent 30+ years being rewarded for developing “intellectual intelligence”. The human mind models the outside world, and the focus of our attention then becomes located in the head. In computer science terms, we have a “model, view, controller” paradigm, and “mind models” give us the power of control over the outer world that we view through our senses.

There are some problems with this approach to life. From a personal perspective, it leaves us as “hominid crabs” with one vastly over-developed “head limb”, and one pathetic trailing stump of a of “heart limb”. We can easily be manipulated via emotions and sensory stimuli, yet wrongly believe our intellect protects us from propaganda. From a societal outlook, “control” is the mindset of the psychopath, tempting us away from a loving heart-centred paradigm. This seduces us into consenting to “pathocracy”, becoming a cog in a political and economic machine that strip mines our humanity.

In the past few years I have worked hard to rebalance myself to be less “crabby”. A series of unplanned events led me to reconnect with my “intuitive intelligence”, notably through photographic art. You may have noticed that I include one of my efforts at the end of every newsletter, so that the clever wordsmith gets paired with the caring pixel painter. It is meant to also encourage others to give art a try, since all humans are born artists.

I have also had to do plenty of “inner work” of the past decade, which is reflected in what I create here. I summarised my learning from this experience recently in a tweet:

In other words, the two kinds of intelligence feed into each other, as a kind of “figure of eight”. What matters is their integration, not their separation. This brought the following insightful response:

This sense of mind vs body knowledge is embedded into folklore as “know thyself” or “you are only as sick as your secrets”. An awareness that is only located in the head, and ignores the heart, is unhealthy. Albert Einstein said it thus:

The intuitive mind is the sacred gift, and the rational mind is the faithful servant. We’ve created a world that honors the servant and has forgotten the gift.

My dear Christian friends constantly remind me the Bible is chock full of wise words, and this subject is no exception. Take 1 Cor 11:31:

For if we would judge ourselves, we would not be judged.

My take on this is that the essence of wise action is to combine these two forms of intelligence. We are judged for unwise acts in the world because we have failed to integrate our intuitive and intellectual skills. Likewise 2 Cor 4:18:

This opposes the dogma of scientific materialism, which renders the scientist into a temporary collection of particles, indistinguishable from the outer world — beyond having a skin to separate us. It instead suggests our divine inner conscious essence — the heart observer when all is quiet in the mind — is eternal and beyond the material. I remain an ignostic on all matters of metaphysics, at least in public!

Carl Jung said that “The hardest thing a man can do is to accept himself fully”. That applies here: to deny one’s feelings is a common defence against the occasional harshness and cruelty of life. These ideas are not unique to Judeo-Christian societies either, as this meme from my Twitter feed suggests. 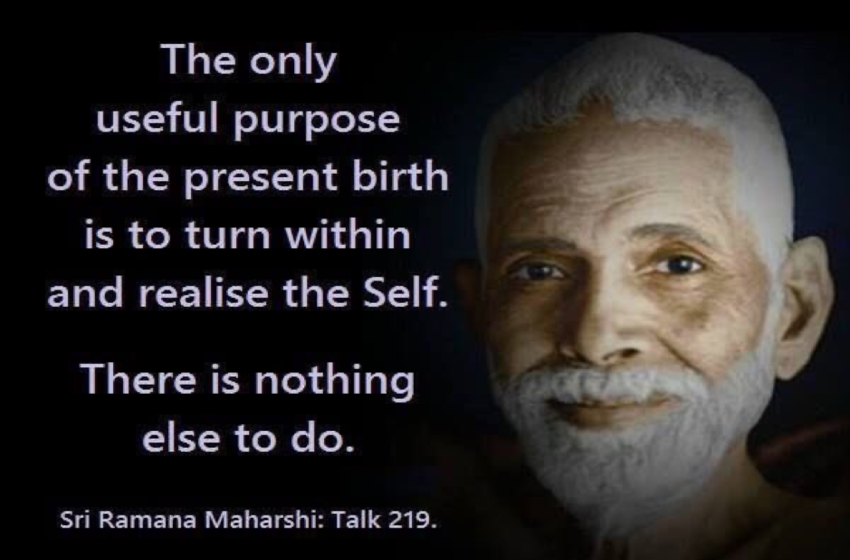 The ascendancy of intellectual intelligence over intuitive intelligence is dangerous. Many perceive that we exist in a quasi-totalitarian transhumanist technocracy. Systems of technological control are overwhelming human empathy. The risks are highlighted in Bill Cooper’s classic Behold a Pale Horse (that accurately predicted the events of 9/11/2001), where he introduces the idea of technological “silent weapons” that exploit our “disintegrative” weaknesses:

The public cannot comprehend this [silent] weapon [of control], and therefore cannot believe that they are being attacked and subdued by a weapon. The public rightly instinctively feel that something is wrong, but because of the technical nature of the silent weapon, the cannot express their feeling in a rational way, or handle the problem with intelligence. Therefore they do not know how to cry for help, and do not know how to associate with others to defend themselves against it.

When we have low intuitive intelligence compared to our intellectual prowess, we have an “attack surface” that the wicked can and do exploit. The result is the ultimate form of betrayal: self enslavement.

I have watched this unfold for decades, with family members trapped in a cult that stunts spiritual growth (i.e. the integration of intellectual and intuitive intelligence). Its basis of control is a series of both conceptual and emotional lies that its victims accept as truth. The key one is that we are of less than infinite worth, with cult membership “solving” the fear of “eternal nothingness” upon death.

Evil offers us endless doctrines, schemes, and temptations to make up our “divinity gap”. All are based on us believing lies about our true divine (i.e. infinitely worthy) nature. Russian author Dostoevsky summarises the danger of lack of intuitive intelligence perfectly in The Brothers Karamazov [my emphasis]:

Above all, don’t lie to yourself. The man who lies to himself and listens to his own lie comes to a point that he cannot distinguish the truth within him, or around him, and so loses all respect for himself and for others. And having no respect he ceases to love.

Accepting a lie is often the result of a failure to recognise the difference between “rational knowing” (i.e. intellect) from the “feeling of knowing” (i.e. intuition). Thoughts and feelings become confused and entwined, allowing fear to displace thought. For love is the antithesis of fear, and one of my Twitter followers perceptively summarises the trap we face:

To embrace the truth is to first realize the folly of the coexistence of fear and logic. Those two cannot coexist together because fear is an illogical destructive force that taints everything it touches.

Thus to develop sanely and safely as an intellectual, one must also engage in a spiritual path that co-develops intuitive understanding. The essence of the mind control of the mass media is to sell us fear — “the end of the world is coming!” — shutting down our logical processing centre.

Trauma displaces thought. The “awakening” process is to paradoxically fully identify with our fears and traumas, so that we may transcend them and think clearly. As another perspicacious follower notes:

Awakening is a deeply personal inward journey that is largely unique to the one experiencing it. The sooner we learn to trust our own process and the truth we find within, the sooner we can let go of the need for external validation. That’s where peace and power align with love.

Everyone has a different set of fears and traumas to integrate, so no two “awakenings” are the same. The darkness doesn’t go away, but instead becomes a bearable complement to the light. The end game is an acceptance of all that there is, both light and dark, intellectual and intuitive, transient and eternal.

Humanity has been in traumatic darkness for a long time, and is presently experiencing more healing light — our collective “dark to light”. Nonetheless we inhibit a “dark and light” cosmos, with the dark (evil) being a necessary complement of the light (good). The wise will recognise this symbiosis of dark and light, not their opposition.

I leave the last word with the philosopher Alan Watts, who summarises the profound insight in this brilliant ten minute video.

https://www.youtube.com/watch?v=7SfZZlpfaN0&feature=youtu.be4js_EI donate all my time and professional expertise to MAGA for free. If you value open source citizen journalism, then please be a patron for its creators, including myself. A “service to all” ethos means making a fair exchange.