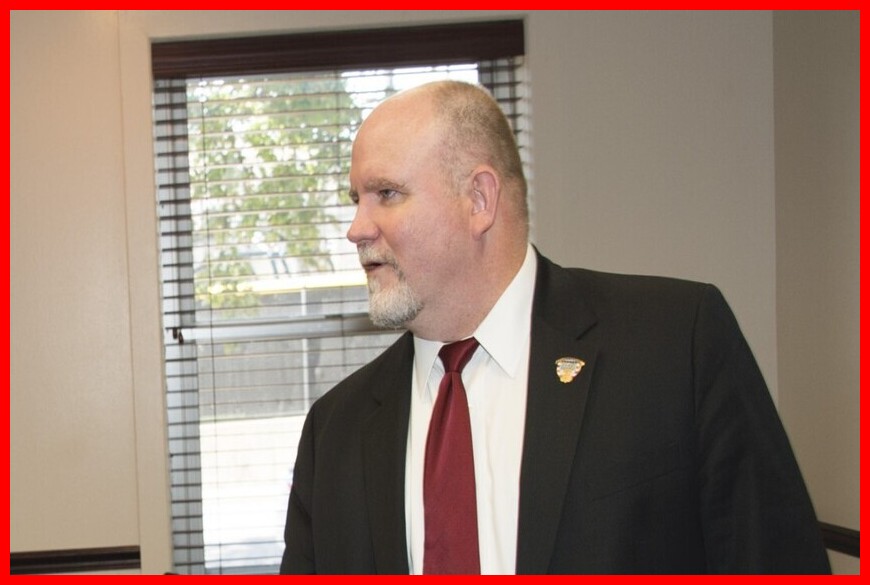 The Justice Department’s watchdog accused a former top FBI counterterrorism official of leaking information to the media in October 2016 about the arrest of a Russian hacker, a Washington Examiner review revealed.

The DOJ inspector general’s investigation alleged that Bryan Paarmann, 53, improperly disclosed court-sealed and law enforcement sensitive information to the media in violation of FBI rules. Even though the watchdog report blacked out details about the reporters and stories in question, an assessment of the heavily redacted 21 pages on the former FBI official shows one of these alleged leaks revealed secret details about the identity of Yevgeniy Aleksandrovich Nikulin, a prolific Russian hacker.

Nikulin was quietly arrested in Prague in the final weeks of the 2016 presidential election, when the Russian government’s hacking of Democratic email systems and subsequent dissemination of the information by WikiLeaks dominated the campaign trail. Nikulin’s hacking efforts do not appear to have been part of Russia’s election interference efforts.

The DOJ revealed Nikulin’s arrest two weeks later, but DOJ Inspector General Michael Horowitz alleged Paarmann, the former deputy assistant director of the FBI’s international operations division from 2016 to 2017, revealed details about the Russian days before to a journalist while the indictment against Nikulin was still under seal. The Washington Examiner subsequently concluded the reporter was Del Wilber of the Los Angeles Times. Nikulin was charged with successfully hacking computers and accounts associated with professional networking site LinkedIn, cloud storage service Dropbox, and Formspring, a question-based social media site. He is currently being held in the United States awaiting trial.

Will be  published a story two days before the FBI released Nikulin’s name about his arrest and cited “one U.S. law enforcement official,” believed to be Paarmann, who said that the case wasn’t connected to Russia’s hacking of the Democratic National Committee. The DOJ inspector general report also pointed to an online news story that cited “one U.S. law enforcement official.”

The DOJ’s watchdog concluded Paarmann violated multiple FBI policies as well as a part of the U.S. criminal code related to contempt of court, although the DOJ declined to prosecute.

“I’m quite sure it was,” Paarmann was quoted as saying.

But, when DOJ investigators told him the information on Nikulin “was not released to the public prior to Paarmann’s disclosure” to Wilber, Paarmann admitted his mistake.

“OK, may have worked that one up, then, but if I did, would have felt authorized to do so in my position as deputy assistant director of the international operations division,” Paarmann told the DOJ’s watchdog. “So, I may have dorked that one up. That may have been a mistake on my part.”

Paarmann told investigators he thought Nikulin’s name was “open-source knowledge” and claimed he had a “vague recollection” of asking permission from the deputy director or assistant deputy director of the FBI’s Cyber Division to provide Nikulin’s name to the media, but the DOJ’s watchdog said it “does not find these points persuasive” because Nikulin’s case was still under seal and neither of those officials had the authority to green light such a leak.

Details of the accusations about Paarmann were obtained through a successful Freedom of Information Act request that revealed his hundreds of texts, calls, emails, and other interactions with at least six reporters, and the former FBI official likely spent thousands of dollars to boost his online reputation ahead of the watchdog report’s release. The Washington Examiner previously determined that Paarmann was also the alleged source of 2016 article by Wilber about Orlando Pulse nightclub mass shooter Omar Mateen and another piece that year about Dallas cop killer Micah Johnson. These incidents are part of what Horowitz’s June 2018 report called the FBI’s “culture of unauthorized media contacts.”