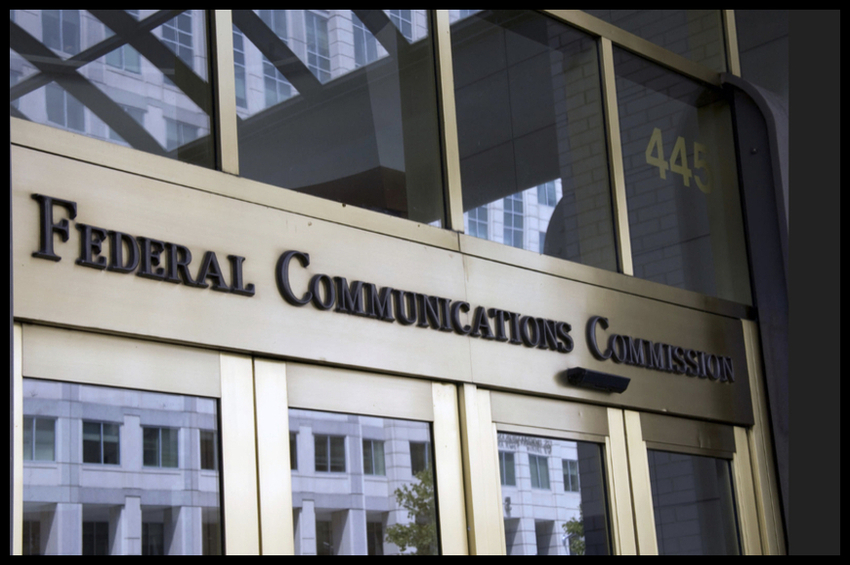 From the War Room

The past few weeks on Twitter have not been fun for many of us. We have all lost followers, ranging in numbers to a few hundred to over thousand with Twitter’s great purge. The majority of these accounts were locked pending security verification. It is now a week later, and many are still locked. When an account is locked for security verification, it zeroes out the user’s followers. When a thousand or more accounts are permenantly or temporarily suspended, it impacts these folks but it also impacts those of us accounts are not locked by placing our account into a twitter limit that doesn’t allow us to follow anyone back. Our dilemma is, do we wait for the hundreds that are still locked to restore or start offloading them to get back in line with the limit? That is a personal decision we each have to make depending upon how many we must unfollow to get back into the boundary.

I have done extensive research on Twitter, it’s platform, and it’s marketing. Twitter’s ad revenues are down 30%. It is no wonder that it is down. It isn’t the economy. It is because Twitter is throwing out conservative users by the thousands. I am a stockholder. I have written Jack Dorsey and the board numerous times and have received zero response. So, not only does Twitter disregard our Twitter tickets, appeals without explanation, they also do not respond to stockholder inquiries.

1.Twitter deletes (suspend) thousands of conservative accounts using their subjective corporate governances rather than based upon breaking the law. We receive a suspension notice advising your account is suspended for violation of Twitter’s Terms of Service (TOS). There is no explanation of what the offense was. Many file appeals and never receive a response – ever.

2. Twitter deletes our tweets from our followers’ accounts deceptively and purposely without notification to the originator or the account owner from which it was deleted. The fact is that it is accomplished without a notice of a violation of TOS says it all – they are censoring our tweets without valid reason.

3.  Twitter places blocks that we cannot see upon our followers. It works this way:

On my account I can see that you unfollowed me. On your account you see that you  are following me.   When I unfollow you, your follower number does not go down by 1 when I refollow you, your follower number does not increase by 1. In reality, you are not because Twitter has placed a random block between you and I that we neither can see without the help of an app. I have only found one app that provides me this information, and it is available only for iPhone and iPad users. There is a way to break this block, but if you don’t have your direct messages turned on, you cannot be notified that it exists and  how to fix it.

4.  Twitter now censors the news we read (hydroxychloroquine), our President’s tweets and who knows what else.

After a lot of research, it became very evident and straightforward to understand why they do this.

The moral of this story is Twitter censors conservatives using these four methods to give parody between our tweets and the liberals tweets. We out tweet them by the 100’s. We are Twitter’s campaign contribution to the liberal causes.

But we all know that Jack Dorsey stepped in a pile of crap when he censored the President. The Federal Communications Commission on August 4, 2020, issued a letter soliciting opinions for support or opposition to the Petition for Rule Making. I responded, and I am sharing with you my response supporting the rule 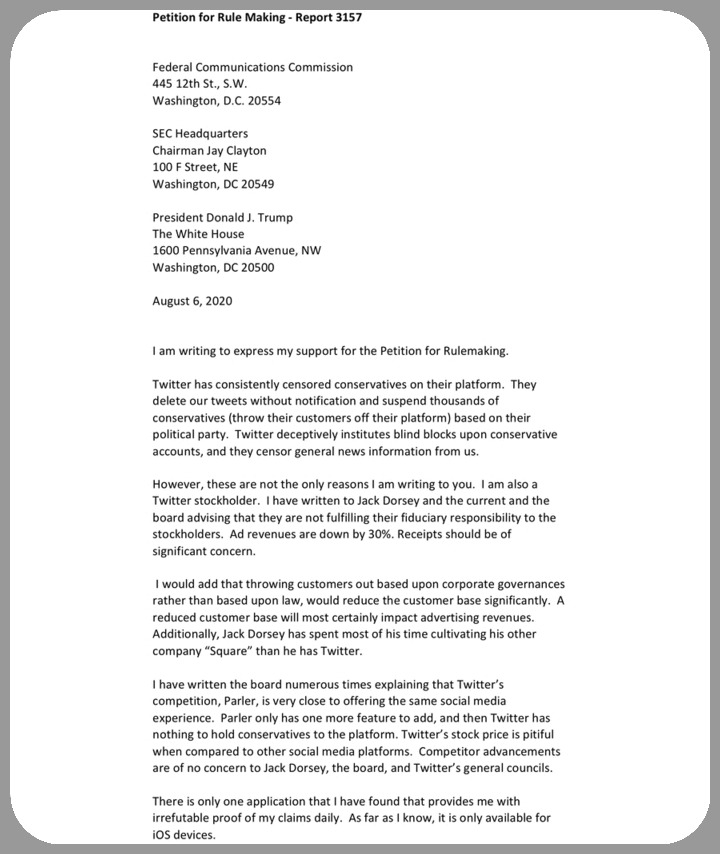 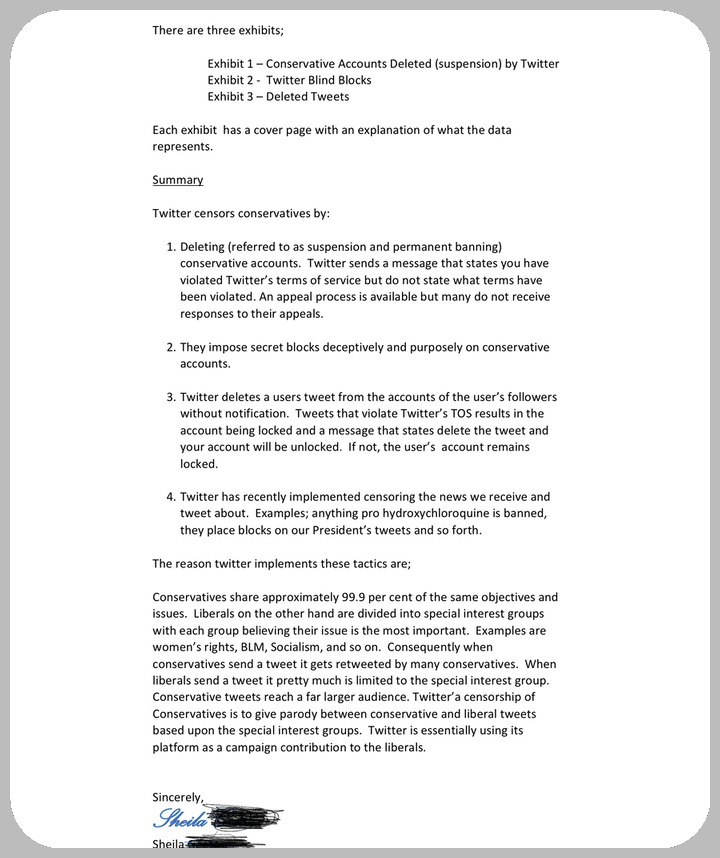 Exhibits 1A and 1B– Twitter Handles and Profile names of all 3,863 conservatives that were my followers but have been suspended (deleted) from May 2019 through August 4, 2020

Exhibits 2A-D – The Twitter Handles and Profile names of all 8,389 conservatives who unfollowed me because they have a Twitter blind block on their account, and I can’t notify them because their direct messages are off. These were sent to the FCC.  However, after the great Twitter purge, this number has jumped to a staggering 10, 282.

I don’t know whether this information will have any impact or not. But surely, if I didn’t try, I would never know. I hope that you will retweet this.

If you are interested in the app that I use, please send me a direct message.