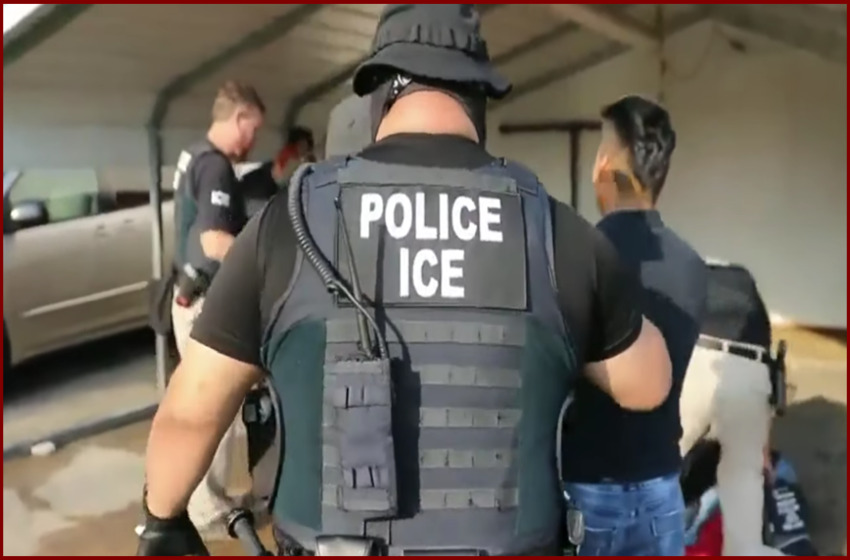 The waking nightmare is over. The confusing, illogical, hurtful charade of funding American cities that disregard the rule of law is finished. American cities will have to enforce established immigration law, or slowly go broke.

President Donald Trump is wasting no time. Last week, the 2nd Circuit Court of Appeals ruled that the federal government is within its rights to withhold federal funds from so-called sanctuary cities that flout established immigration laws. The lack of enforcement in American cities–indeed, entire states in the cases of California, Illinois, Maine, and Oregon–is peak liberal “outcome fantasy.”

The sheer number of sanctuary cities is staggering. The liberal hotspots are well known, but Cincinnati? Phoenix? Reno? Tulsa? See the complete list below:

Florida
As of 2019, Governor Ron DeSantis blocked cities from establishing their own sanctuary city policies. [18]

North Carolina (Per an October 2015 act signed by the N.Carolina Governor, the following sanctuary cities have been banned.[23])

Texas (Per an October 2015 order by the Texas Governor,[24] the following sanctuary cities were no longer tolerated. Since 2017, per a bill signed into law, “sanctuary” cities are effectively banned[25][26])

Amazing, isn’t it? Apart from the three states where the governors have banned the practice of releasing known criminal aliens, 23 states still have one or more sanctuaries, and four of those states are 100% sanctuary.

What happens when city and state authorities refuse to honor Immigration and Customs Enforcement (ICE) detainers? Criminals walk free and commit crimes. This list from June of last year details some of the felonies committed by illegal aliens released back into the public by sanctuary cities.

Rape of a handicapped person. Rape of a dog. Murder.

Here we are, finally, at the threshold of enforcement of laws long on the books. No extra rights for criminal aliens without a penalty. Hopefully the next step is the prohibition of sanctuary policy on the state level of all fifty states, or a more stringent law against coddling aliens–not from the 2nd Circuit, but the Supreme Court.