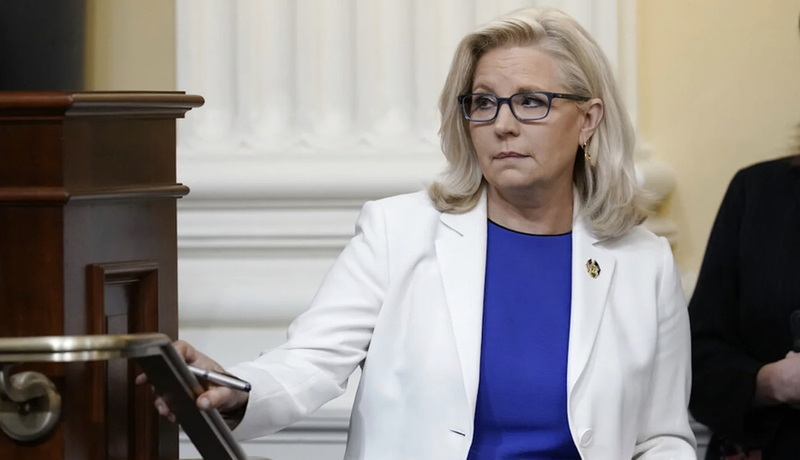 Just days after her primary loss in Wyoming, Rep. Liz Cheney (R-WY) announced the creation of a fundraising group focused solely on defeating Trump-backed candidates in the midterm elections.

Through the new political action committee, called “The Great Task,” she will focus on ensuring candidates who have promoted claims the 2020 election was stolen are not elected to Congress in November. Cheney unveiled the PAC on Wednesday, just one day after the Wyoming Republican lost to Trump-backed Harriet Hageman — offering the former president his most high-profile primary win yet against House Republicans who voted to impeach him in 2021.

“We really have got to decide whether or not we’re going to be a party based on substance and policy or whether we’re going to remain, as so many of our party are today, in the grips of a dangerous former president,” Cheney told ABC’s This Week. “Donald Trump is certainly the center of the threat, but election denial, denying the fundamental function and principle at the center of our constitutional republic, is dangerous broadly speaking. And he is certainly leading that effort and leading that movement.”

Despite her loss, Cheney maintained that she did not regret her decision to impeach Trump, emphasizing that her defeat reflects the “very dangerous” reality that several voters believe the 2020 election was riddled with fraud.

“I think it also tells you that large portions of our party, including the leadership of our party, both at a state level in Wyoming as well as on a national level with the RNC, is very sick,” Cheney said.