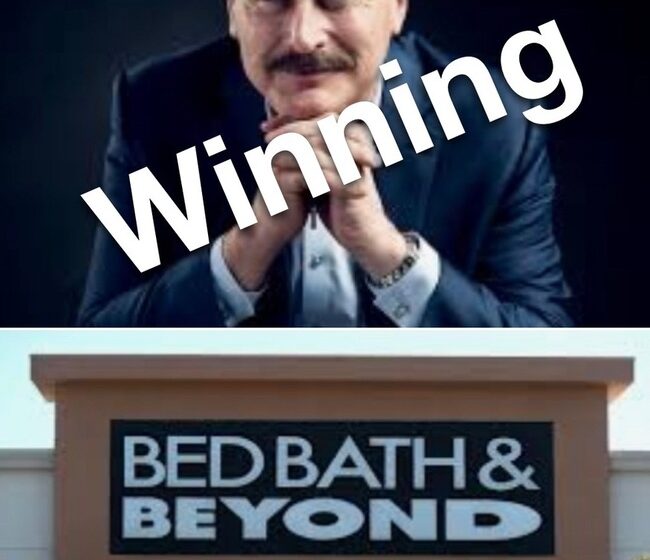 Disclaimer: This article may contain the personal views and opinions of the author.

Mike Lindell’s MyPillow has removed from Bath & Body Works’ shelves in 2021, and now the brand is paying for it.

According to the company, they withdrew the goods owing to low sales; nevertheless, many believe that Mike Lindell’s support of Former President Donald Trump and refusal to accept the 2020 election outcome was what really caused the decline.