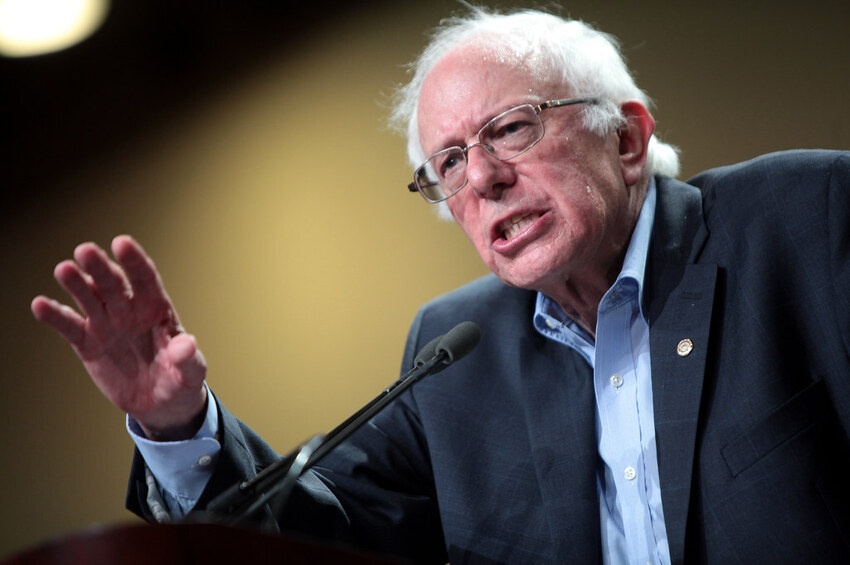 There is an old Chinese proverb that 2020 Democrats may be wise to consider as the Senate trial of President Trump is coming up fast.
That would “be careful of what you wish for, you just might get it” and five Dem members of the U.S. Senate are about to get it in spades.

With Speaker Nancy Pelosi expected to deliver formal articles of impeachment just in time for Christmas, the handoff between the two bodies of Congress will take place and the trial phase of the coup against Trump will commence.

But that timing is not going to be beneficial for Elizabeth Warren, Bernie Sanders, Kamala Harris, Cory Booker and Amy Klobuchar whose obligations to the Senate could seriously handicap their White House runs.

The trail would likely take place in January and could run for up to six weeks which would swallow their campaigns from just before the Iowa caucuses all the way through Super Tuesday.

It is the most delicious bit of irony in that they ALL have demanded that Trump be impeached and removed from the contest out of fear that they would have to face off against a powerful and resilient incumbent.

Some on the left are already hysterical over the possibility of the trial with at least one columnist spewing conspiracy theories that it is all a part of Mitch McConnell’s evil plan.