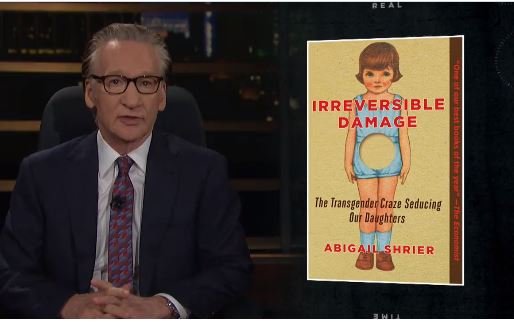 “We Are Literally Experimenting on Children – There’s Going to

Bill Maher took on the trans movement this week on his far left HBO show. That was brave. For several weeks now Bill Maher is sounding more like an average Republican voter and less and less like the radical lunatics running the country, Hollywood and social media. Bill Maher argued against transitioning children. Via BizPac […]Read More