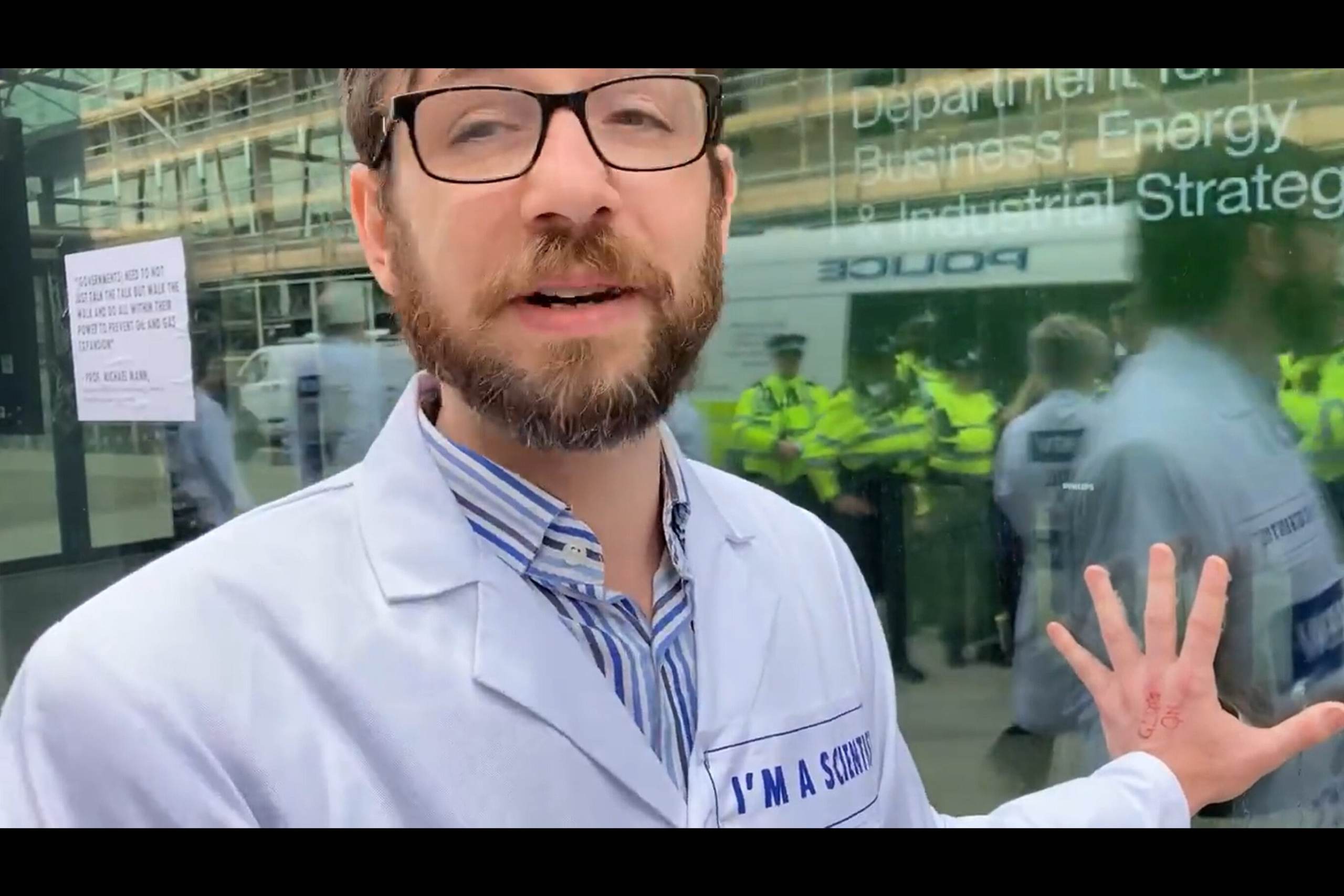 “Scientists” all across the globe took to the streets to protest climate change. This is after the United Nations Intergovernmental Panel on Climate Change released its report. The report called for “rapid and deep” cuts to greenhouse gas emissions. The Hill reported: More than 1,000 scientists from over 25 countries took part in the protests […]Read More