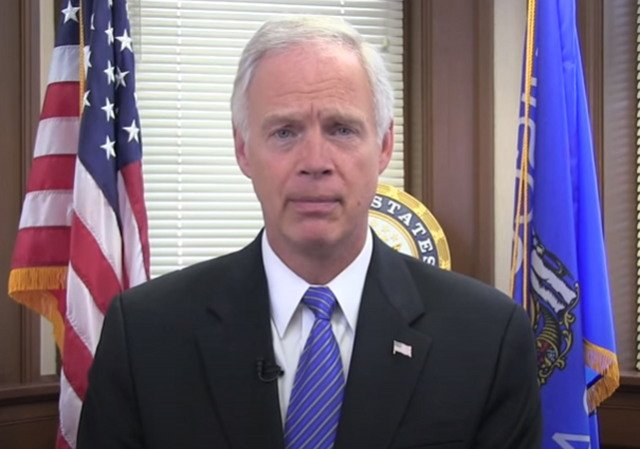 Democrats have been going after Republican Senator Ron Johnson of Wisconsin for months. Now there is a new development in that story. Despite constantly claiming that they want dark money out of politics, Democrats in Wisconsin are using a dark money front group to attack Johnson. The Washington Free Beacon reports: Wisconsin Dems Rely on […]Read More