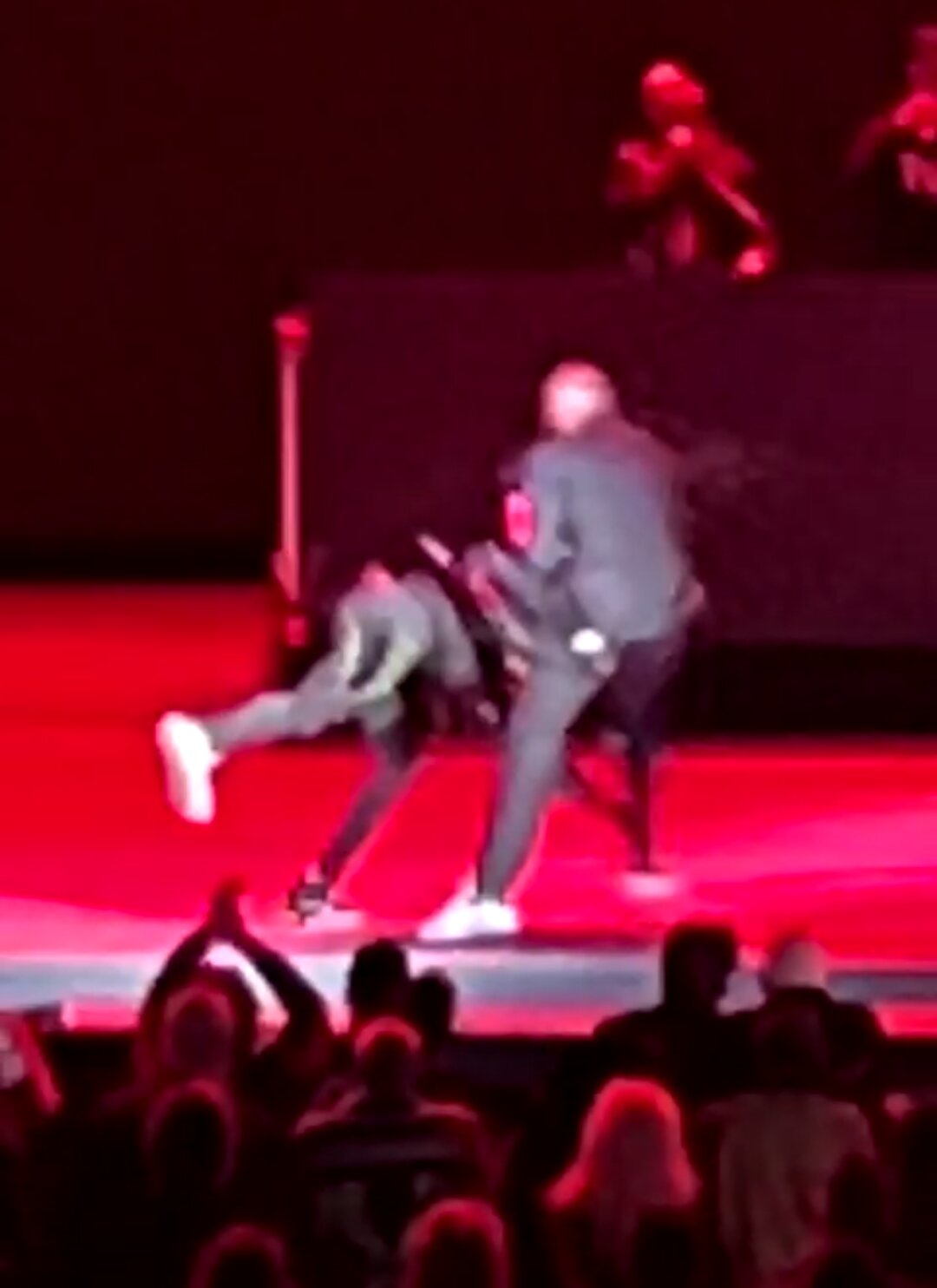 Comedian Dave Chappelle was attacked on stage Tuesday night during a performance at the Hollywood Bowl in Los Angeles at the Netflix Is a Joke Fest. A man rushed the stage and lunged at Chappelle in an effort to take him down. The attacker did not appear to be armed and Chappelle did not appear […]Read More