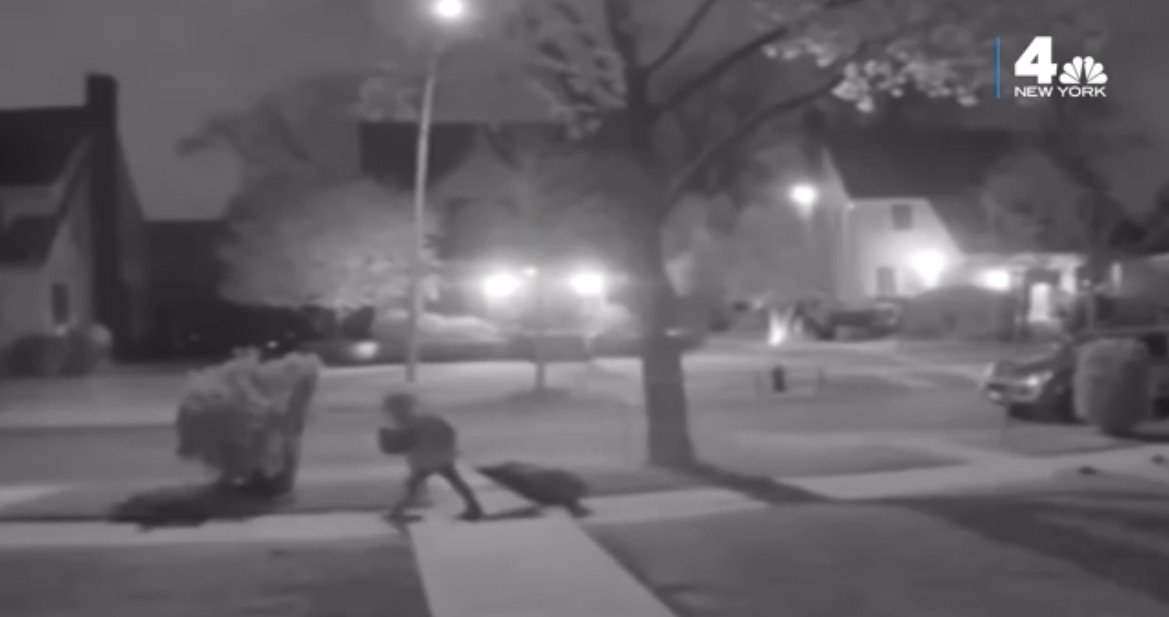 A New York City handyman stabbed a woman 58 times, stuffed her body in her son’s hockey bag and left the body on the side of the road. According to police, 44-year-old David Bonola of Queens fatally stabbed 51-year-old Orsolya Gaal last Saturday. Bonola worked as a handyman at Gaal’s home and the two were […]Read More